In this week’s gaming news, Epic Games looks to the future with the Unreal Engine 5, Tokyo Game Show and ChinaJoy respond differently to the COVID-19 pandemic, and two ex-Respawn developers partner up to form their own AAA gaming studio.

END_OF_DOCUMENT_TOKEN_TO_BE_REPLACED

In this week’s gaming news breakdown, Microsoft gives viewers a glimpse into the lineup of games that will be available for the Xbox Series X, Fortnite celebrates itself with a digital concert, and YouTube makes an official streaming deal with notorious streamer PewDiePie.

END_OF_DOCUMENT_TOKEN_TO_BE_REPLACED

In this week’s gaming news breakdown, Naughty Dog’s The Last Of Us Part II leaks online, Xbox Game Pass tops video game streaming services, and the gaming industry continues to shift due to the COVID-19 pandemic.

END_OF_DOCUMENT_TOKEN_TO_BE_REPLACED

In this week’s gaming news, Facebook takes on Twitch and Mixer in the streaming wars, social isolation turns out to be a double-edged sword for the gaming industry, and GameStop announces plans to help its business recover following its loss of sales during the COVID-19 pandemic.

END_OF_DOCUMENT_TOKEN_TO_BE_REPLACED

China cracks down on online gaming because of…Animal Crossing?
China recently removed all sales listings for Animal Crossing: New Horizons, reports Ars Technica, after players created pro-democracy protest images within the game and shared them on social media. As a result, China announced it is banning its citizens from playing or chatting with international players in online games altogether. But that’s not all – as noted by TweakTown, the Chinese Communist Party (CCP) will also be placing all single-player games under surveillance, implementing a gaming curfew for those under 18, and setting a limit on how much money minors can spend through microtransactions. The Sixth Axis was skeptical about how effective the new policies will be, noting they will certainly “push games back underground.” MXDWN echoed this sentiment, noting that Chinese gamers will “certainly find a way around this.”

Gamescom 2020 goes digital in light of COVID-19 pandemic
The German government issued a directive this week suspending all major events through August due to COVID-19 concerns, leaving Gamescom 2020 to cancel its annual in-person event, reports GameSpot. As noted by VentureBeat, Gamescom is “one of the largest fan events for gaming on the planet,” with more than 370,000 people coming out to Cologne, Germany to attend each year. Instead of an in-person event, organizers will be hosting a digital version of the trade show, says Kotaku and PC Gamer, and all ticket holders will be automatically refunded. More information about the digital event is expected to be released within the coming weeks.

Cure your stay-at-home boredom with the help of Sony
As part of its “Play At Home” initiative, Sony is giving Journey and Uncharted: The Nathan Drake Collection to all PlayStation 4 owners for free, says CNET – no PS Plus subscription required. The initiative is meant to not only help players pass time while under lockdown due to the COVID-19 pandemic, but also to lend a hand to indie game developers. As explained by The Hollywood Reporter and Engadget, Sony formed a $10M fund to help small gaming studios who have been impacted by COVID-19. More information will be forthcoming, but in the meantime, Forbes encourages players to “definitely” give Journey – the popular indie adventure title from Annapurna Interactive – a spin.

A new feel for gaming with revamped Sony PlayStation controller
Sony unveiled what The Verge calls “the biggest departure for Sony’s controller design in its over 25-year history” with the new DualSense controller for the upcoming PlayStation 5. The key selling point of the new controller is in the name, states GamesRadar+, as the controller is meant to strengthen the player experience by tapping into a player’s sense of touch. Looper claims hardware improvements of the DualSense, such as haptic feedback and adaptive triggers, promise a strong immersive experience that will further bring games to life. Inverse was skeptical of the design, however, noting that the lack of rear paddles – a “widely expected feature” – may indicate Sony is working on a “DualSense Pro” version of the controller, similar to Microsoft’s Xbox Elite Wireless Controller series.

END_OF_DOCUMENT_TOKEN_TO_BE_REPLACED

Amazon pushes into making video games, not just streaming their play
In a New York Times exclusive,  Amazon confirmed that it is investing hundreds of millions of dollars into becoming a leading creator and distributor of video games. The company plans to release a big budget game (a sci-fi shooter called Crucible) in May, and is also developing a cloud based gaming platform called Project Tempo. Amazon has named its gaming wing Relentless Studios, headquartered in Seattle. This is Amazon’s biggest investment in original entertainment since starting to produce streaming series and films.Some outlets such as TheNextWeb and 9to5Google note that this year’s sluggish rollout of Google Stadia puts Amazon in an advantageous position, especially with its powerful cloud infrastructure.

END_OF_DOCUMENT_TOKEN_TO_BE_REPLACED

eSports takes on COVID-19
Overwatch, Call of Duty, League of Legends, and many more esports leagues have canceled physical competitions in the wake of the COVID-19 pandemic, but have since turned to online events. The decision to go all-digital this year provides the esports industry with an opportunity to increase viewership and widen fanbases, explains The Verge, as more people than ever before are turning to digital entertainment to pass time while on lockdown. There’s “something for everyone” in the world of esports, explains ESPN, and notes that fans of traditional sports who may be unfamiliar with online video game competitions can find enjoyment in the likes of Counter-Strike: Global Offensive, Rocket League, Dota 2, and more.

END_OF_DOCUMENT_TOKEN_TO_BE_REPLACED

In this week’s gaming news, publishers are taking to digital for their regularly scheduled E3 appearances following the event’s cancelation, loot boxes are under fire in Australia, and Sony is sharing another one of its platform exclusives with PC.

END_OF_DOCUMENT_TOKEN_TO_BE_REPLACED

In this week’s TriplePoints of Interest, COVID-19 concerns rock the games industry events and workforce, HBO announces a TV series adapted from The Last of Us video game franchise, and Death Stranding and Control lead BAFTA nominations.

END_OF_DOCUMENT_TOKEN_TO_BE_REPLACED

This week,GDC’s future remains uncertain, a recent study shines a spotlight on the success of the esports industry, and Microsoft officially shared specs for the upcoming Xbox Series X.

END_OF_DOCUMENT_TOKEN_TO_BE_REPLACED

In this week’s top gaming news, Sony and Facebook dip out of PAX East and GDC due to coronavirus concerns, Hasbro is bringing back the ‘90s with Tiger Electronics, and Google Stadia is looking to pick up steam by bringing the service to 18 new smartphones.

END_OF_DOCUMENT_TOKEN_TO_BE_REPLACED

In this week’s gaming news breakdown, Geoff Keighley announced he will be absent from E3 2020, Untitled Goose Game came out on top at the 2020 DICE Awards, and gaming has spiked in China following the coronavirus outbreak.

END_OF_DOCUMENT_TOKEN_TO_BE_REPLACED 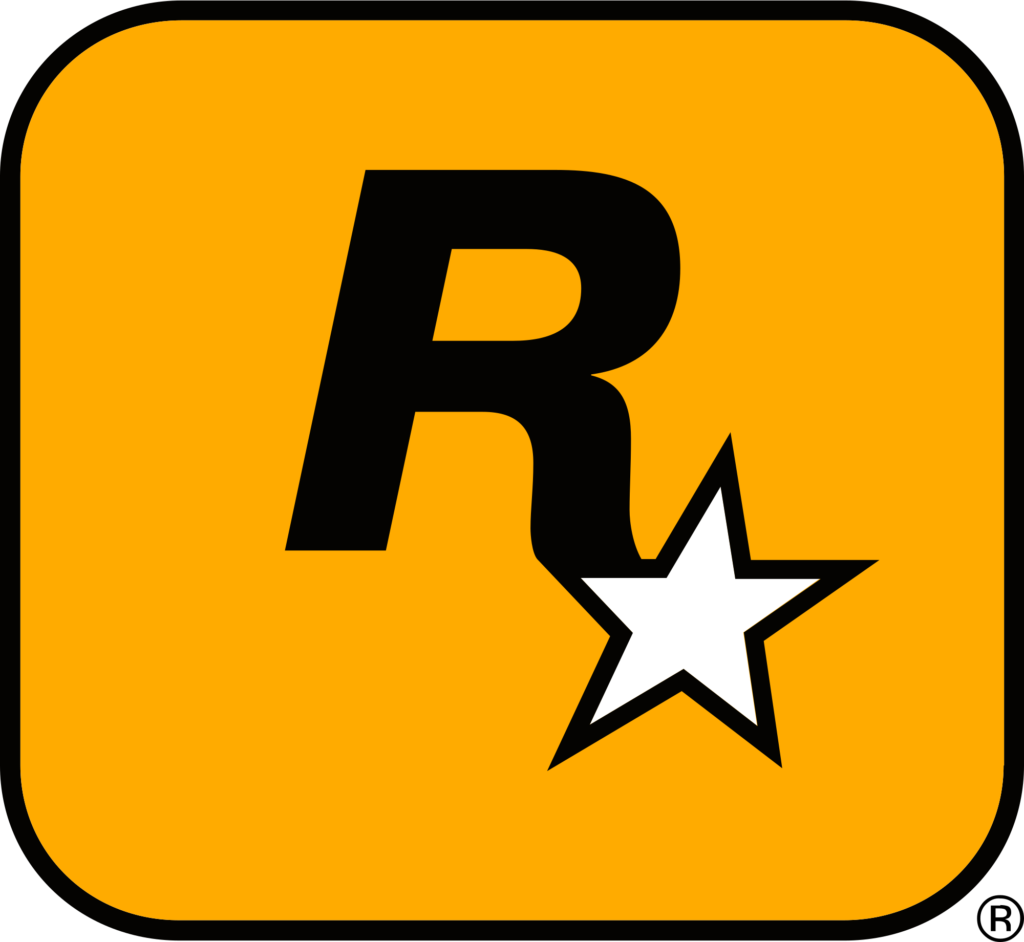