In part two of today’s LEGO MMO media buzz blitz, we take a peek at chatter around the web and beyond, as journalists enter LEGO Universe and report back for the first time… 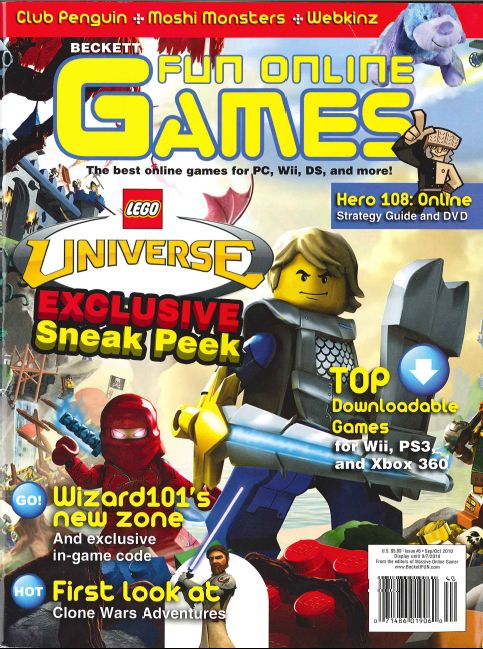 Check out part one for more fun – behind-the-scenes, in the spotlight and on the brick road along the way. The LEGO Group and developer NetDevil are anxiously counting down the days to LEGO Universe launch in mass retail, nationwide on October 26th!

Long burnt out on playing massively multiplayer online games, I was a bit surprised how much fun I was having checking out LEGO Universe. Its whimsical mix of LEGO elements, humor and collecting is a powerful combination. More surprising, though, is that my 9-year-old son has just as much fun playing the game as I do. Creating a game that is equally fun for children and adults could help NetDevil find some piece of World of Warcraft’s immense, though elusive success. – Kotaku

All in all, I think NetDevil has done an amazing job with Lego Universe… I think it’s a game that kids will enjoy, but adult fans of Lego will really love — particularly because NetDevil has permission to introduce Lego pieces that aren’t available in the real world.

Following an impressive take-home of E3 awards earlier this year, LEGO Universe is already proving to be a holiday 2010 favorite too. The game was recently featured in FUN! Online Games, IEEE Spectrum and EDGE magazines, and has also been selected for the “Video Game Hot Dozen” in the Holiday 2010 issue of FunFare Magazine.

You know? I’m damn impressed by NetDevil… All in all I am getting a really good vibe from Lego Universe. There’s been serious work put into it and more importantly, more than just a little love. This is more than just a game. – OnRPG 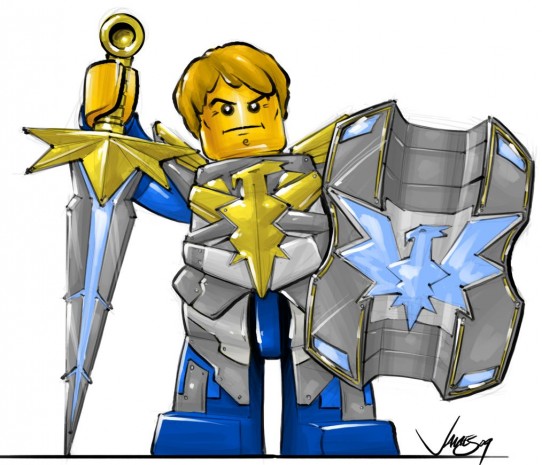 When I first logged into the LEGO Universe closed beta, I immediately felt like the game was built using physical LEGO bricks. That’s the best way to describe it. From creating a mini-figure to running through the zones, it honestly seemed like every piece was pulled from a huge box of assorted LEGO pieces. The level of detail in the game is perfect… it certainly succeeds in offering a fun LEGO world that fosters creativity in players of all ages. – ZAM

It’s pure user-generated creativity, the kind of in-game feature that might seem at home amongst other pseudo-level design games but stands out in full force inside an MMO. – VideoGamer 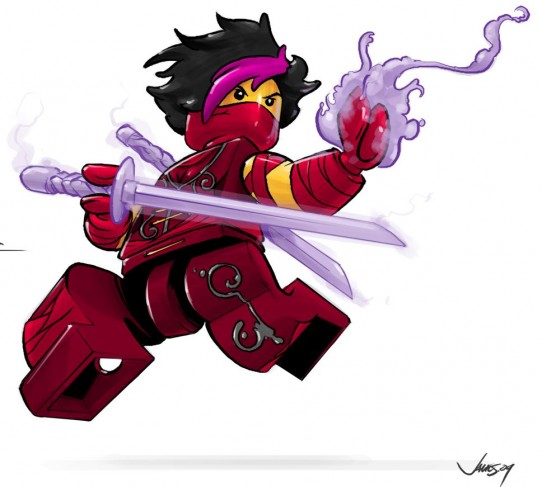 The LEGO Universe story is simply brilliant… It summarizes a conflict and provides a reason for the game world to exist, while at the same time offering players the opportunity to overcome the enemy NOT with direct conflict and combat (though plenty of that exists), but rather by creating things and using their imagination. If that’s not the perfect set-up for a LEGO-based story, then I don’t know what is. With such a simple premise, NetDevil has simultaneously reinforced the best aspects of a toy created to inspire with a reason to seek out and embrace that inspiration. I’d like to offer my personal kudos to the team for this marvelous bit of writing… I have, on the whole, had an extremely enjoyable time adventuring and creating in LEGO Universe. – TenTonHammer 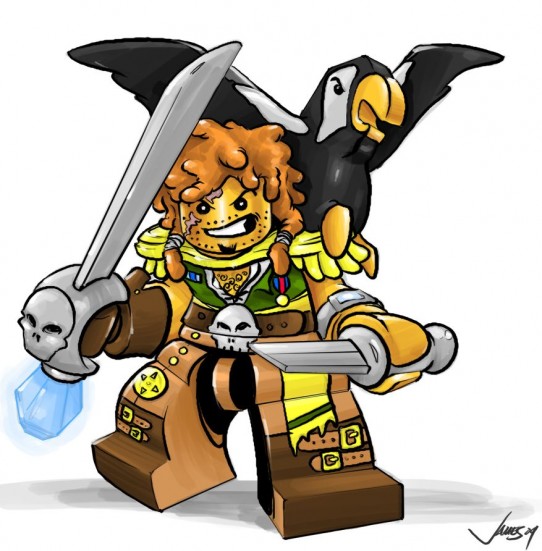 The game features more than three million options for character selection, including trousers, shirts and hair pieces that can all be decorated with brightly colored patterns and stickers. The character creation is also where the “huge commitment to child safety” starts. By using a “really cool programming language” and a simple User Interface (UI), Lego Universe also enables players to make their creations come to life. Any items that have been built can be made to move, such as a lift being programmed to go up and down or the wonky sheep being made to hop around. – Digital Spy

The Gnarled Forest is my perfect world–pirates have been marooned in a forest (a pirate’s least favorite place), cornered by cursed treasure, angry gorillas, and a first mate monkey with a trigger finger… I sincerely enjoyed all of my time in the LEGO Universe beta. The achievements and pet systems offer a lot of “carrots” to chase after. – PC Gamer

The LEGO Universe Beta has been a blast. We truly can’t wait for this came to come out because not only is it a very easy game to pick up for anyone with an imagination, but also super kid safe. – Pixelated Geek

In some games it might seem like major overkill to have wide-ranging gameplay elements together in such a tight space — and indeed often together in the same quests. However, in LEGO Universe, they make sense. As opposed to just giving you the quests and expecting you to run five feet to talk to an NPC, the quests incorporate obstacle courses, requiring you to stop and think about how you’ll accomplish the task. – Massively 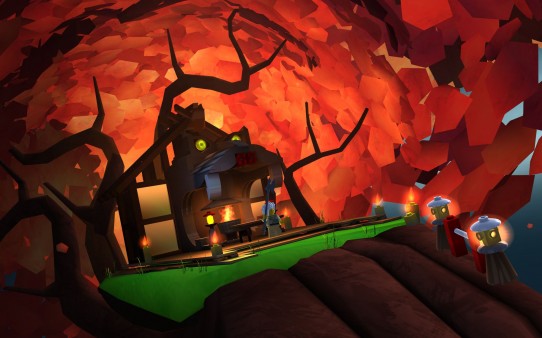 I honestly love how this game looks, and The Forbidden Valley mixes it up with dark colors that contrast much of the rest of the game to create a great looking area for players to explore and quest in. I think that developer NetDevil has done a great job at capturing what makes Legos great…which of course is that they are fun to play with, and Lego Universe is certainly a fun experience. – Games Are Evil

I wanted to know if the game could match my memories of that castle from my childhood. So far, it seems to be doing a pretty good job… I’m impressed by the level of detail that NetDevil, the developer, was able to pack into the game, giving each zone a distinct feel through its quests and setting. Gnarled Forest is full of trees, apes and pirates while the Forbidden Valley is dark and brooding, creating the perfect mood for a world full of ninjas. The zones contain a lot of replay value, and you’ll be constantly revisiting them as you obtain new gear and begin new quests. – ZAM