The Growth of Collaborative Consumption 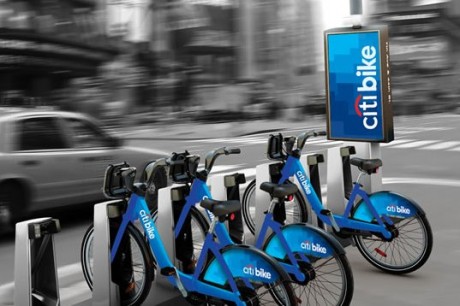 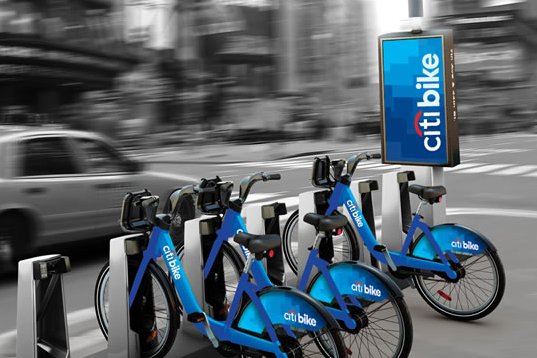 Many New Yorkers are gearing up for the July launch of Citi Bike, the bike sharing system that gives members access to over 10,000 bikes around the city. By heading to one of over 600 kiosks, New Yorkers can swipe their credit card to rent bikes that can be returned to any other station. Much like Velib in Paris or Bixi in Montreal, Citi Bike is being sold as a “cheap, easy, efficient and fast option for short trips by providing ready access to a bike, without having to worry about storage or maintenance (NYC.gov)”

Similar programs are popping up everywhere and they aren’t exclusively tied to bikes. The favorite of auto-less urbanites, Zipcar, or college students, Wheelz*, allow people to rent cars for a short amount of time, either through a large fleet of cars or peer lending, respectively. Over one million travelers have booked a room through Airbnb, the online site that facilitates vacation rentals of personal property, and Bag Borrow or Steal lets fashionistas rent the most coveted designer bags for a faction of the cost.

First introduced in the late 1970s, the term “collaborative consumption” has taken on a new life in recent years, comprising the backbone of many hot startups. The term, or “movement,” as some call it, boils down to sharing. Instead of personally owning property, items are shared over peer-to-peer marketplaces. As collaborative consumption continues to grow, it manipulates the ideas behind, as well as the necessity of, personal ownership. No longer are people required to physically purchase items that are only needed for the short term, helping to reduce the strain on pocketbooks and the environment.

The recent economic downturn aided this concept. While peer-to-peer marketplaces such as eBay and Craigslist have been around for years, people began looking for ways to make money or avoid large purchases as they became more strapped for cash. Subsiding the mortgage payment by renting out a spare bedroom through Airbnb or earning some extra cash for some time on Taskrabbit became appealing options.

Trust forms the foundation for this new economic system, remove it and the system crumbles. While new technology easily facilitates these exchanges, people would (rightfully) be hesitant to submit their homes, cars, or other goods, without trust. Because of that, one’s reputation becomes a kind of currency–something that can be provided to insure that the transaction will be successful for all parties. Past reviews, user comments and recommendations are more worthy then any amount paid because they insure continued involvement in the program. And while more companies provide a form of security against disasters, incidents like the Airbnb ransack are the exception and not the norm.

Citi Bikes is set to be a huge hit, providing a unique, healthy, and green transportation network that can fluidly travel throughout the city. Anyone from tourists to fair-weather bikers will be able to bike for a (relatively) low fee. In many ways, collaborative consumption is still concentrated to early adopters and hasn’t cemented itself as a nonnegotiable economic movement. While time will tell the impact of large scale sharing, I know I will enjoy a leisurely bike ride in the scorching NYC summer.

To jump on the collaborative consumption bandwagon, check out this list of startups.

*Wheelz is a TriplePoint client.