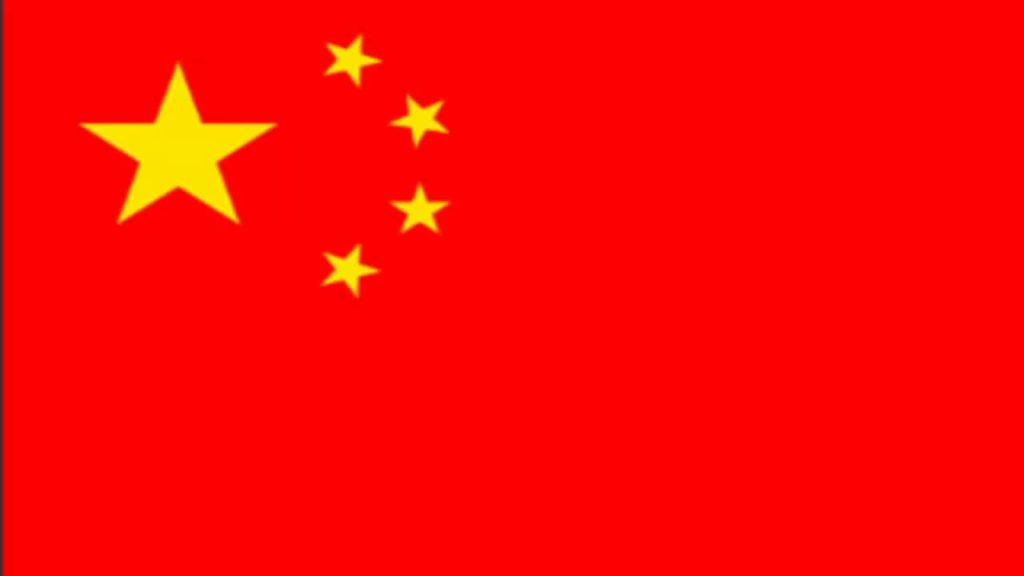 This week, China announced new gaming restrictions, game developers are suffering from “crunch culture,” and a new study suggests that video games are more harmful to girls than boys.

China’s State Administration of Press and Publication (SAPP) has announced new restrictions on video games that will go into effect at the end of this month. A committee now must review each game, which can not contain images of blood or corpses; inaccurately depict history, politics, or law; or encourage gambling. A strict limit on how many titles are released each year is also now in place, and while the exact number has not been released Niko Partners suspects less than 5,000 titles will be approved annually. TechCrunch explained, “China has over the past year taken aim at the gaming industry over concerns related to gaming addiction among minors and illegal content, such as those that promote violence or deviate from the government’s ideologies.” The news was reported by Variety, PC Gamer, Engadget, and more.

Recently, reports of multiple studio developers suffering from “crunch culture” have made headlines in entertainment and gaming outlets such as Kotaku, Den of Geek, Engadget, and Game Rant. As a result, developers have worked 70 to 80-hour work weeks, leading to excess stress, anxiety, and depression. Eurogamer was not happy about the news, but stayed optimistic, stating, “Crunch is an issue the video game industry has wrestled with for some time, but recent exposes around the working culture at various developers…have shone a light on the severe impact crunch can have on mental health.”

This week, a new study from Norway found that video games are more harmful to girls than boys. The study showed that 10-year-old girls who played video games frequently had lower social skills later in life than girls who spent less time playing video games. However, the authors of the study do not attribute gaming as the exclusive reason for lower social skills and instead point to a shift in standard social norms. Quartz explained, “Research shows girls tend to play in smaller social circles, and to have more intimate relationships…Also, since boys spend more time gaming, it may be more a part of their play culture and thus play a more important role in their socialization.” Outlets such as The New York Post, Science Daily, Complex, and more reported the news.