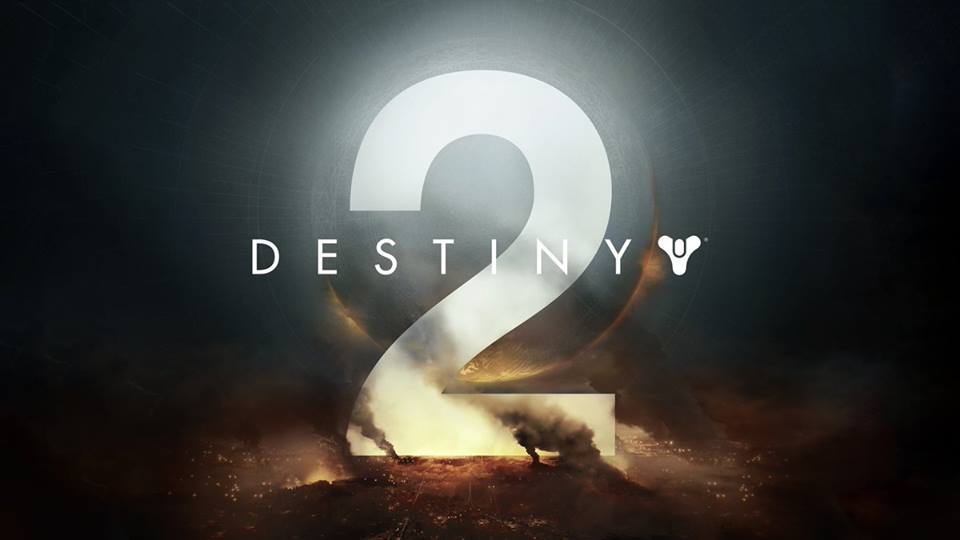 This week, Bungie and Activision have parted ways, the Better Business Bureau has awarded Epic Games an F rating in customer service, and Ubisoft and Epic Games have partnered to bring the Division 2 to the Epic Games Store and UPlay store.

Bungie has announced that it will part ways with publisher Activision and retain ownership rights of shooter franchise Destiny. “Looking ahead, we’re excited to announce plans for Activision to transfer publishing rights for Destiny to Bungie. With our remarkable Destiny community, we are ready to publish on our own, while Activision will increase their focus on owned IP projects” Bungie stated. Gaming sites such as Polygon, Kotaku, and IGN focused on the split and Bungie’s focus to self-publish. Business sites such as MarketWatch and Business Insider focused on Activision-Blizzard as a publicly traded company and how the split is affecting its stock value.

The Better Business Bureau announced that it has awarded Fortnite maker Epic Games with an F rating, its lowest grade possible, citing 247 “unanswered customer complaints” on its website. Variety reported that “several of the complaints stem from customers stating they’ve been ‘falsely accused’ of cheating, ‘unjustified platform bans,’ refusal to refund unauthorized charges, and a litany of other issues all related to purchasing ‘Fortnite,’ its premium currency V-Bucks, or the game failing to work in the first place.” The news was reported by game enthusiast outlets like Kotaku, PC Gamer, and IGN, as well as mainstream publications like the Washington Post.

Epic Games has announced a deal with Ubisoft to bring the PC version of The Division 2 to its newly launched game store. The online shooter will also be available through Ubisoft’s own digital store, UPlay, but it won’t be for sale on Steam. The original The Division was sold through Steam and the sequel was listed previously but has since been taken down. This is the latest development in a growing battle between Steam and the Epic store, and many outlets picked up on this in their coverage. The Verge stated, “the war of the digital game stores continues, and this time it’s Epic making a major move.” GamesIndustry.biz noted that “shots have been fired today in the digital distribution platform war as Ubisoft shuns Steam in favour of Epic Games.” The news was also covered by Polygon, PCMag, Eurogamer, Venturebeat, and others.