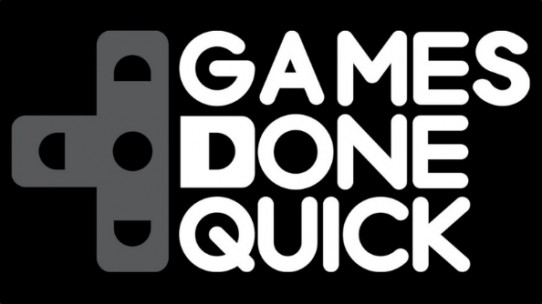 Gree Shuts Down its Western Offices

Japanese mobile game company Gree has closed its western operations, including offices in the US, Germany, and Australia. VentureBeat reports that this decision follows the downsizing of GREE’s San Francisco office earlier this year. Gamesindustry.biz surmises that GREE is adopting a Japan-first strategy due to larger returns in their home region than in foreign markets.

The first season of Netflix’s Castlevania animated series was announced early Friday morning and has so far received positive reception, with Polygon calling it one of the best shows to binge-watch. The series is based off of Castlevania III: Dracula’s Curse and developed in collaboration with the game’s designer Koji Igarashi. Season one consists of 4 episodes and Gamespot reports that Netflix has already ordered a longer, 8 episode season to be developed in the near future. Washington Post highlights the premiere of the show and calls it an animated fantasy series that isn’t for kids. The Verge adds that Adi Shankar, the series producer, has shown interest in adapting other video game series into shows, specifically pointing out that he is working on an animated series based off of the Assassin’s Creed franchise.

SGDQ or “Summer Games Done Quick”, is part of a biannual speedrunning charity event that is currently being broadcast on Twitch. Polygon reports that all donations, made either through the charity’s site or with Twitch’s proprietary currency, for the event are given to the international group Doctors Without Borders. Outlets like PC Gamer and Dot Esports have been posting schedule announcements as well as highlights of the stream, showcasing the work of streamers that contribute their talents to the organization. According to the main GDQ website, viewers of last year’s SGDQ donated over $1.2 million dollars for charity and it’s looking like they will donate even more this year.