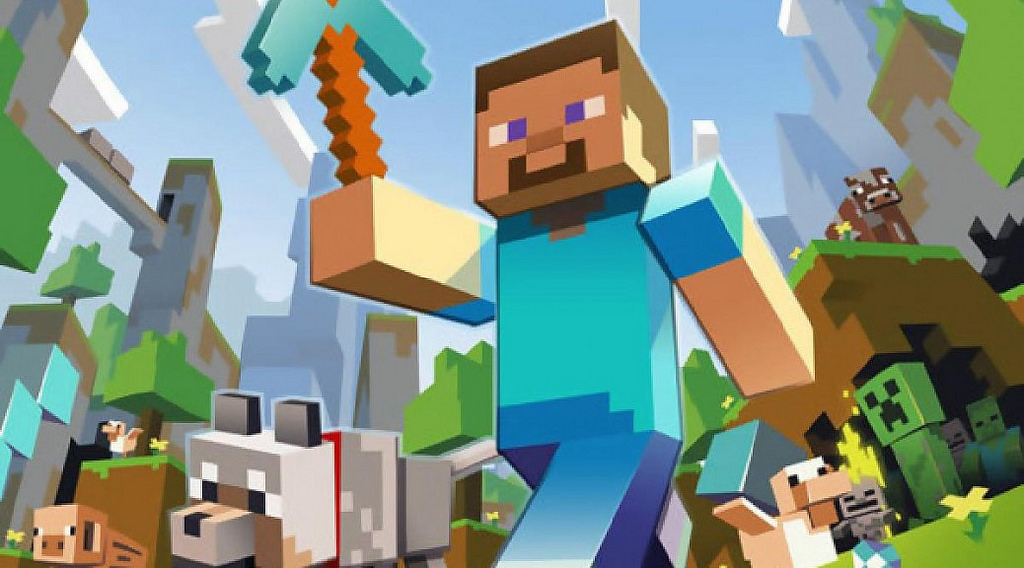 As we wind down and relax from the E3 madness, in this week’s TPoI, Mojang reveals cross-console play for Minecraft, Xbox One X’s price tag is debated, and Anthony Padilla of Smosh leaves the channel to move onto his own solo project.

During E3, developer Mojang and Microsoft revealed that gamers will be able to play Minecraft with friends on almost every platform due to a new server update titled “Better Together.” TechCrunch disclosed that Windows 10, iOS, Android, Xbox One, and the Nintendo Switch will be the supported devices allowing for unified gameplay. Mashable states that Minecraft will be moved over to Bedrock Engine, making the cross-platform play possible. As for why PS4 is not listed as a supported console, IGN reports that Sony’s Global Sales and Marketing Head Jim Ryan stated, “While Sony has no philosophical stance against cross-play at all, it’s concerned with its players’ safety on non-PlayStation platforms.” The Verge doesn’t find Sony’s reasoning to be valid, and feels it’s simply an excuse to force consumers to choose between Microsoft and Sony. GameSpot reveals that Microsoft is hoping to put differences aside with Sony and come to an agreement in the future.

Is Xbox One X Price Worth It?

Microsoft announced that Project Scorpio’s official name is Xbox One X, available on November 7, 2017 for $499. In an interview with Business Insider, Head of Xbox Phil Spencer stated that Microsoft wouldn’t be making any money from Xbox One X sales, and did not go into further details for the reasoning. GameSpot reports that Michael Pachter of Wedbush Securities commented, “I think that the price point is too high. Consoles have historically failed at this price point, and consumers seem unwilling to accept anything over $399.” Forbes points out that the Xbox One X is $100 more expensive than the PlayStation 4 Pro and twice as expensive as a PlayStation 4 or Xbox One S, predicting that sales won’t be successful. Washington Post critiques that despite the impressive 4K resolution, it’s definitely a steep price to pay for consumers. PCMag presumes that Microsoft will be taking a loss for Xbox One X hardware sales, is hopeful that the manufacturing price will go down so that a profit margin appears soon.

Smosh co-founder Anthony Padilla revealed that he is leaving the channel to pursue and focus on his self-titled channel, which currently has 1.3M subscribers. Variety interviewed Padilla, and he explained that he had been contemplating the change for several months and felt a lack of creativity as Smosh is managed by Defy Media, who approves all of the creative decisions. Vulture disclosed that Padilla and fellow co-founder Ian Hecox remain close friends and that Padilla’s departure is not tied to any personal conflicts. This move has Recode questioning how long a content creator can remain popular and lucrative and at what point would their career potentially come to an end. It’s hard to say for sure, but it’s definitely something for influencers to keep in mind. Whatever Padilla decides to work on moving forward, we wish him the best of luck!