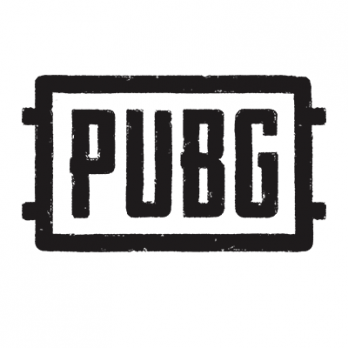 Dhruva Interactive, India’s oldest game development studio, was acquired by Rockstar Games this week for $7.9M. Dhruva Interactive specializes in art and design, and have contributed to games like Forza Horizon, Prey, Marvel’s Spider-Man, Sea of Thieves, Days Gone, and many more. The studio will become a part of Rockstar India and, according to Variety, this is the best course of action for the company after Starbreeze Studios revealed they would no longer be able to financially support them. Rock Paper Shotgun was not surprised about the news, stating, “Lord knows Rockstar have an insatiable need for art to flesh out their open worlds.” Outlets such as GameSpot, PC Gamer, Eurogamer, and more also reported on the news.

This week, PUBG mobile released a new update in India and the Middle East that requires players under the age of 18 to confirm their age and acknowledge a gaming advisory before playing. Between matches, the new gameplay management system will prompt underage players to take a break from the game depending on how much time they have spent playing. The purpose of the update is to educate young players on healthy gaming habits and prevent addiction. The update will later be expanded, but specifics have yet to be revealed. Sentiment from the press was mixed to neutral, with Eurogamer stating, “Personally I find it useful when games nudge me to take a breather.” GameSpot, Dot Esports, Android Authority, and more weighed in on the news.

New research provides insight into the evolving demographic of gamers

A recent gamer demographics study by Newzoo, a gaming and esports analytics firm, found that over 46% of gaming enthusiasts are female. Additionally, the study claims that there are eight unique gamer profiles, unlike the traditional designations of “hardcore” or “casual” gamer. The Gaming Economy explained, “While it might still linger in popular culture, the never-that-accurate stereotype of the teenage boy with a furious devotion to big-budget console games as the near-entirely dominant gaming demographic is entirely out of date.” The authors of the study refer to the shift in the gaming landscape as a “demographic jigsaw puzzle” and encourage game developers and content creators to explore the market for the best ways to reach their evolving audiences. The news was also reported on by The Media News, PC Gamer, TechSpot, and more.