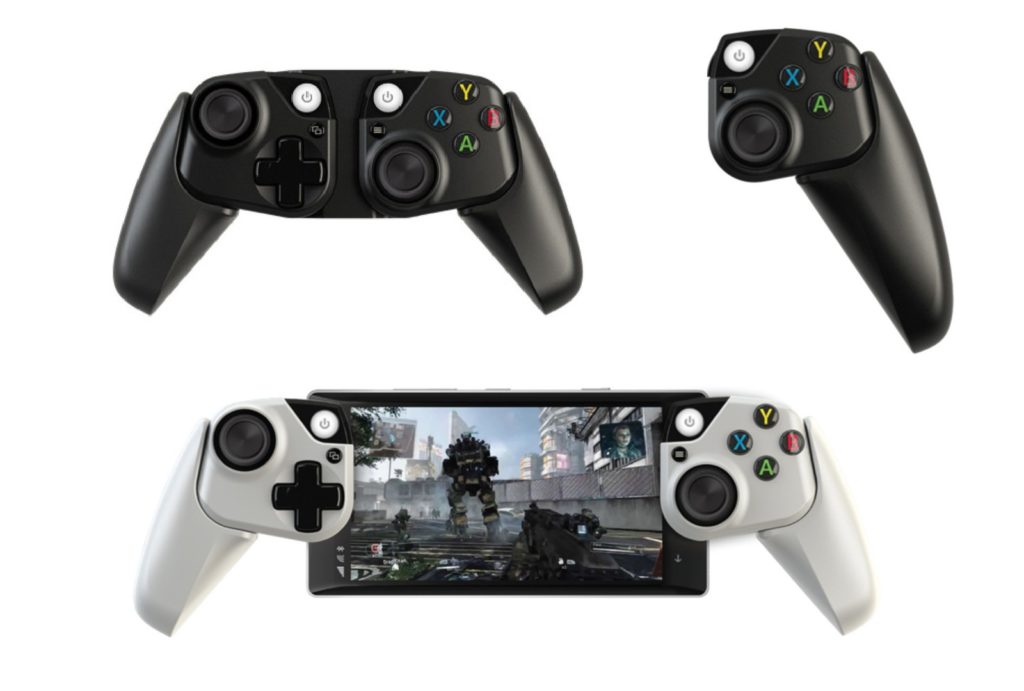 Microsoft Research recently published prototype Xbox controller designs for phones and tablets that would likely accompany their game streaming service, Project XCloud. The design in question looks like a variation of the typical Xbox controller, except the game pad and grips can be detached and customized based on what device you are using to stream games. Windows Central and Destructoid point out that the research dates back to 2014, and has likely been resurfaced due to the success of the Nintendo Switch, which proved that there is a huge market for mobile gaming outside of smaller-scale iOS and Android games. IGN noted that it’s unclear whether Microsoft ever intends to bring the controller to market, or if it is “simply some practical research that will remain in the testing stage.” TechRadar posited that we could be seeing the release of this controller sooner than one might expect, as public trials for Project XCloud begin in 2019.

The massive success of Red Dead Redemption 2’s launch caught the eyes of mainstream, entertainment, and financial publications everywhere this week. Fortune reported that the game made more than $750 million in just three days, and noted that its massive sales figures will set a huge foundational player base for the upcoming Red Dead Online. Engadget, Quartz, and The Hollywood Reporter noted that the only entertainment property to ever exceed that amount in the same time frame was another Rockstar franchise release, Grand Theft Auto V. Variety observed that the only movie to ever come close to the fiscal success of Red Dead Redemption’s first three days was “Avengers: Infinity Wars,” grossing $640 million in its opening weekend. The game was a critical smash hit as well, topping Metacritic’s all-time highest rated games list for both Xbox One and PS4.

In February of this year, British technology website TrustedReviews published an extensive list of features and details regarding the (then) upcoming Red Dead Redemption 2. This week, they donated $1.3 million to charities of Take-Two’s choice (Rockstar’s parent company), stating “We should have known this information was confidential and should not have published it. We unreservedly apologise to Take-Two Games and we have undertaken no to repeat such actions again.” The article featuring leaked information has now been pulled from their website. Variety noted that it was unclear if TrustedReviews had broken any laws in obtaining the document, and reached out to Rockstar for comment. A spokesperson responded “Take-Two takes security seriously and will take legal action against people or publications who leak confidential information.” GamesIndustry.biz extrapolated from the full statement that this donation was likely the result of litigation, as Take-Two referred to the donation as a “settlement.” Kotaku noted that if TrustedReviews had indeed broken the law in obtaining the leaked documents, that Take-Two would potentially be able to demand far more money in court. They also noted however, that if the documents were legally obtained, that “This case is an extraordinary one, then, and it might prove to be influential. For many media organizations—especially smaller ones–the mere threat of expensive legal action might be enough to prevent the publication of leaked information, even if it was legally obtained from verified sources. Whether or not it’s defensible in court, the risk just wouldn’t be worth it.”