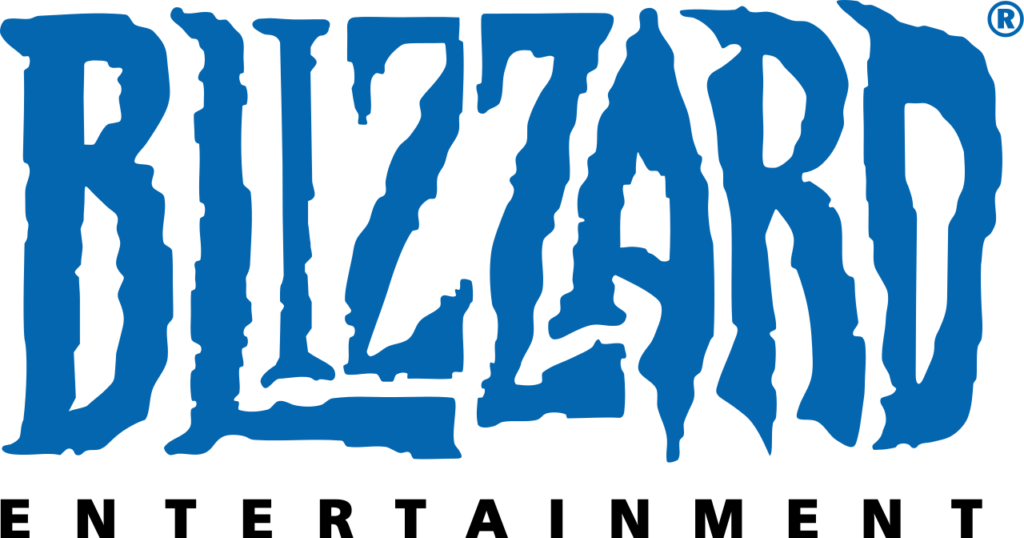 In advance of last week’s Blizzcon, Blizzard teased big news for the Diablo franchise, leading many to believe that Diablo IV could be announced despite a Blizzard blog post warning otherwise. Instead, Blizzard revealed Diablo Immortal, a free-to-play mobile game developed by NetEase. The reveal followed a high production value CGI trailer typically reserved for flagship Blizzard games and was met with immediate booing from attendees, with some openly mocking it during a fan Q&A. After stating that the game wouldn’t be coming to PC, the on-stage Blizzard employees were further booed, with one attempting to break the tension by asking “Do you guys not have phones?” prompting more backlash. Polygon reported on fan suspicion that the game might simply be a reskin of a past NetEase game, Crusaders of Light, which boasts a very similar user interface. In an interview with Variety, Blizzard denied the accusations, stating that the game had been “built from the ground-up,” and noted that Hearthstone’s announcement was met with a similar level of apprehension. Kotaku’s Jason Schrier posited that Blizzcon was likely the wrong place to make such an announcement, as the convention has a hardcore fan-friendly atmosphere, while Diablo Immortal is clearly meant for a much broader audience. The trailer posting on YouTube was met with a massive number of dislikes and negative comments. According to Bloomberg, this negative reaction caused Activision Blizzard’s stock to drop as much as 7.2%, despite mobile games being an incredibly lucrative space that investors would likely be happy for the company to enter.

Kotaku’s Cecilia D’Anastasio, the first reporter to break the news about Riot Games’ toxic workplace culture, reported that one current and one former Riot Games employee “filed a class action lawsuit against the League of Legends publisher, accusing it of endemic gender-based discrimination and fostering a ‘men-first’ environment.” Among the lawsuit’s allegations are denial of equal pay based on gender, women having their careers purposefully stifled, sexual harassment, misconduct, and bias. The plaintiffs are seeking unpaid wage compensation, damages, and “other penalties, with an exact amount to be determined at trial.” Business Insider noted that the lawsuit still needs to be certified by a court to be considered class action. CNET reinforced that sexism is widespread in the industry and inevitably alienates many women looking to make a career for themselves within the space. Rock Paper Shotgun suggested that Riot Games’ apologetic statements promising to create a safe, egalitarian work space wasn’t backed up by its actions, as several high-level employees accused of misconduct are still with the company.

Nintendo announced that it would be removing an offensive character animation from the upcoming Super Smash Bros. Ultimate. The character in question, Mr. Game & Watch, originated from a line of Nintendo handhelds in the 1980s. One of these handhelds had a game called “Fire Attack,” in which a Civil War-era general defends a fort from Native American-caricatured attackers. This caricature, featuring a stereotypical Native American wielding a flaming torch while wearing a loin cloth and feather, served as an attack animation for Mr. Game & Watch in a recent Nintendo Direct that prompted fans to call for its removal. Variety, GameSpot, and Eurogamer all pointed out that when Nintendo re-released Fire Attack in a Game & Watch collection for the Game Boy in 2002, they removed said caricature, showing that Nintendo has been aware of its offensive nature in the past. Nintendo released an apology along with their plans to remove the animation, stating that it originated in a game “released more than three decades ago and does not represent our company values today.”