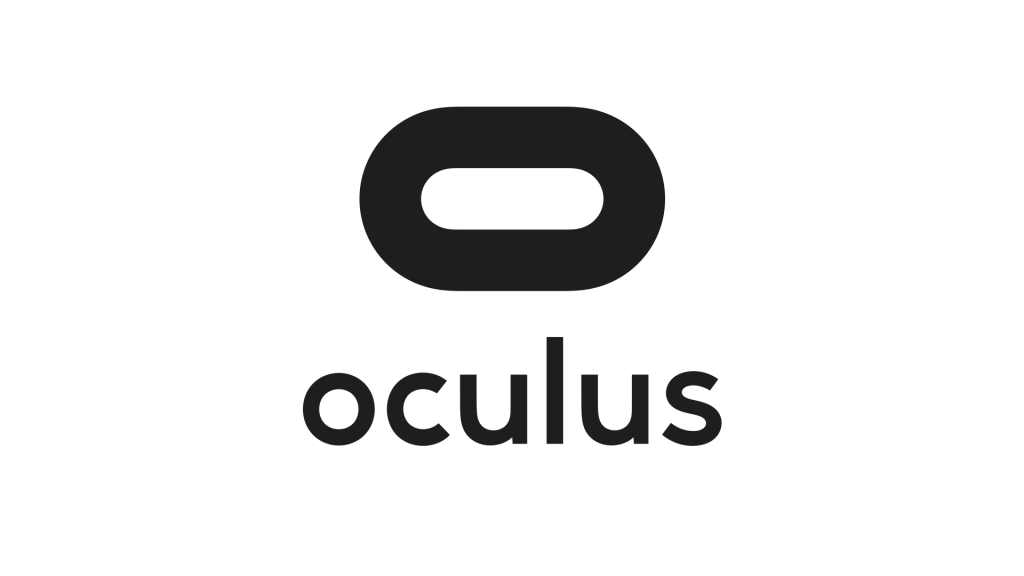 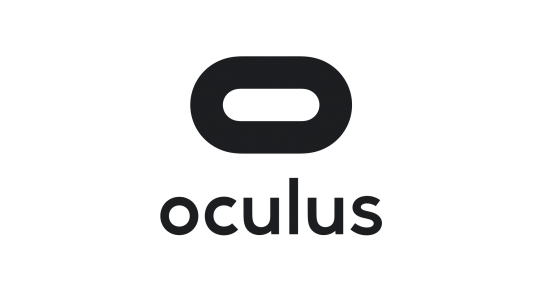 Announced via a blog post on Wednesday, Riot co-founders Brandon Beck and Marc Merril have shifted their focus from leading the company to leading the development of a new Riot

Games production. Gamesindustry.biz reports that CFO Dylan Jadeja, CTO Scott Gelb and president Nicolo Laurent will handle company operations and that Beck and Merril will primarily focus on development of the new title for the time being. Glixel reports that the two founded the company in Los Angeles in 2006 as a company dedicated to working on the MOBA, League of Legends. Eurogamer featured a quote from the pair which says that game development is, “…what we really love to do.”

At their OC4 conference in San Jose this week, Oculus released details of their new standalone virtual reality headset, Oculus Go. Engadget reports that the headset features a WQHD 2560×1440 resolution and built in audio, doesn’t require a computer or phone to run and is thus changing the VR landscape. Digital Trends posted a breakdown of the device and said that the high resolution and wide field of view allow it to provide a VR experience in between that of mobile and high end-computer tethered VR headsets. Mashable’s Monica Chin reported that the lack of cables and external devices made Oculus Go more appealing than standard VR headsets.

Thursday, the Entertainment Software Rating Board publicly announced that in-game loot boxes and drops, like the loot boxes popularized in games like Overwatch and Call of Duty: Black Ops 3, do not qualify as gambling. Forbes provided further clarification from the ESRB that states that these loot boxes are not considered gambling because the end user is always guaranteed to receive something and can’t lose their chance at a prize. Kotaku reports that the ESRB compared loot boxes to trading card packs and said that, while the chances of receiving something rare are low, gamers have a 0% chance of receiving nothing when opening a pack. PC Gamer followed up on the story and reported that the European games rating body PEGI and the UK trade group Ukie, agree with this stance will not make further rulings on the matter.