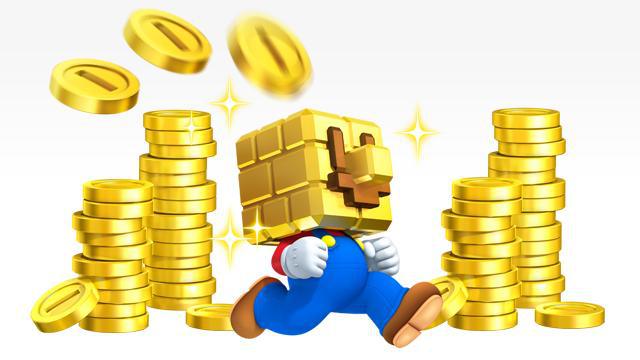 It’s time for the top news in tech and games from the penultimate week of April 2015. Big this week is research from analyst firm, Newzoo, who predicts a very fruitful year revenue-wise for the games industry in 2015. On that note, what games will you be picking up this weekend?

Analyst firm, Newzoo, reports that the global games market will reach $91.5 billion this year, thanks to a projected 23% growth in Chinese game revenues, according to VentureBeat. They also predict China and the US will be competing for the #1 spot for the most game revenue generated this year.

Google made a major algorithm change last Tuesday, April 21 bumping up search results for websites that are mobile-friendly. According to Fortune, this approach is likely to push websites who haven’t jumped on the mobile bandwagon to do so right away lest disappear off the first page of search results. This comes as the result of Google’s latest research, which shows 60% of search engine traffic comes from mobile.

Selling mods on Steam to be the new normal?

Valve rolled out a new feature on Steam for their vibrant modding community: the ability to list your fan-created mods on third-party games for free or for money. According to GameSpot, this is an extension of an existing policy where modders could sell their fan-made items on Valve games like Team Fortress 2 and Dota 2 via Steam Workshop. Starting this week, mods for Skyrim began appearing on the store with more supported titles to be announced in the coming weeks.

This new program has not been without its share of backlash. According to GameSpot, well-known modders have spoken out against the commercialization of the hobby. A mod was also just removed from the store due to a dispute over whether the entirety of the mod’s content was created by the seller.

In getting a new game discovered, there is only Beast Mode

Cliff Harris, developer from Positech Games, maker of Gratuitous Space Battles, spoke to GamesIndustry International about the changing landscape of game discoverability and how the ease for developers to release a game on Steam has made it ever the more difficult for a game to succeed. He states that with each game launch, a year and a half’s income is based on a “roulette” with advertising costs rising and fewer gamers wanting to pay for a game before it becomes 50% off.

Minecraft is to YouTube what Game of Thrones is to HBO

In other research from Newzoo, the top 10 most viewed game content on YouTube for the month of March 2015 was revealed, with Minecraft taking the top spot with over 3.9 billion views, according to Game Informer. Grand Theft Auto and Five Nights at Freddy’s followed in 2nd and 3rd place. Other notable games included League of Legends at #7 and Mario games at #8.

Better question: what games will you be WATCHING people play this weekend?
Photo from My Nintendo News