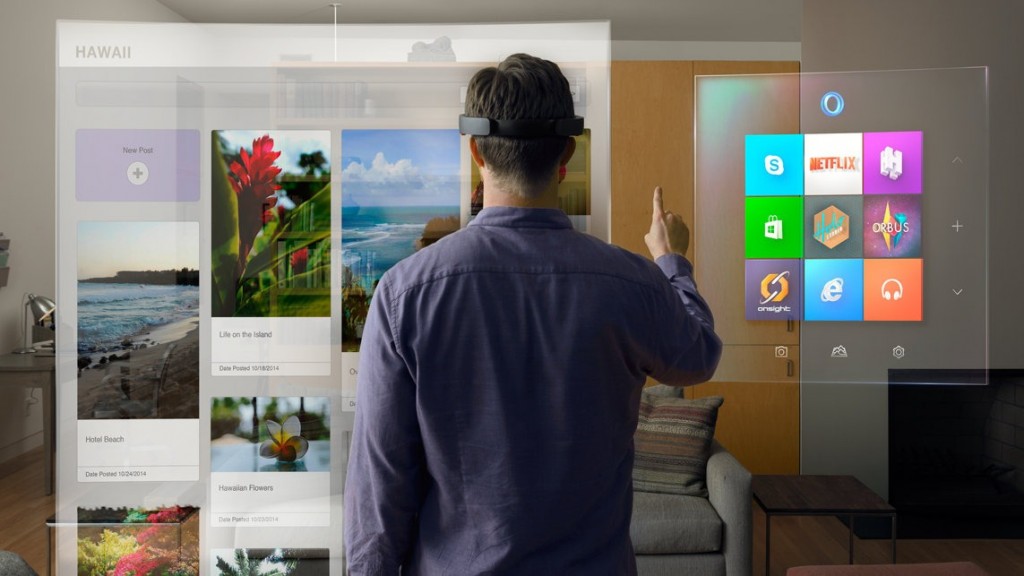 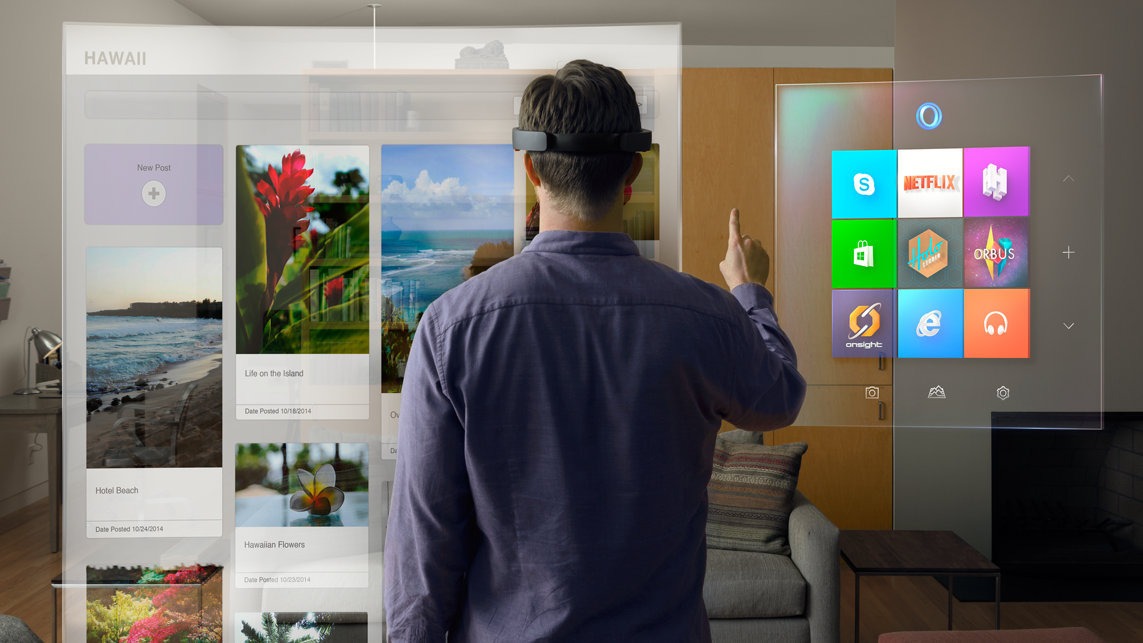 We always want to give you your weekly dose of VR news, but also poignant this week are tips and tricks for how to stay healthy when doing marathon gaming sessions. Did you know there are exercises you should do after clicking a mouse for many hours straight? I’m down for just getting a hand massage…

Microsoft CEO, Satya Nadella, told ZDNet that the first iteration of the HoloLens won’t be focused on gaming. Mr. Nadella says the technology will be geared more toward developers themselves and enterprise scenarios, prioritizing compatibility of tools like Autodesk and Maya. GamesIndustry International suggests this approach is safest as the HoloLens still has limitations with field of view, for example, requiring testing and a proof of concept with an enterprise audience before releasing to a gamer and consumer audience.

Should a game include multiplayer if the story mode would suffice? Should developers commit to multiplayer solely if they wish to make it a focus of the game? These are often questions asked by critics and developers today, particularly indie developers stepping out with their first game made by a small team. Gamaustra caught up with six developers who agonized over the question and had words of advice to other developers grappling with the same dilemma.

Video games aren’t bad for you, but they can hurt!

In the wake of reports of young eSports professionals retiring due to computer overuse injuries, VICE Motherboard spoke to Los Angeles orthopedic surgeon, Dr. Levi Harrison, about professional Counter-Strike and Dota 2 players he has treated, comparing their injuries to hand trauma experienced by MMA fighters. Dr. Harrison also provides tips for gamers and all athletes to prevent such injuries and prolong eSports careers.