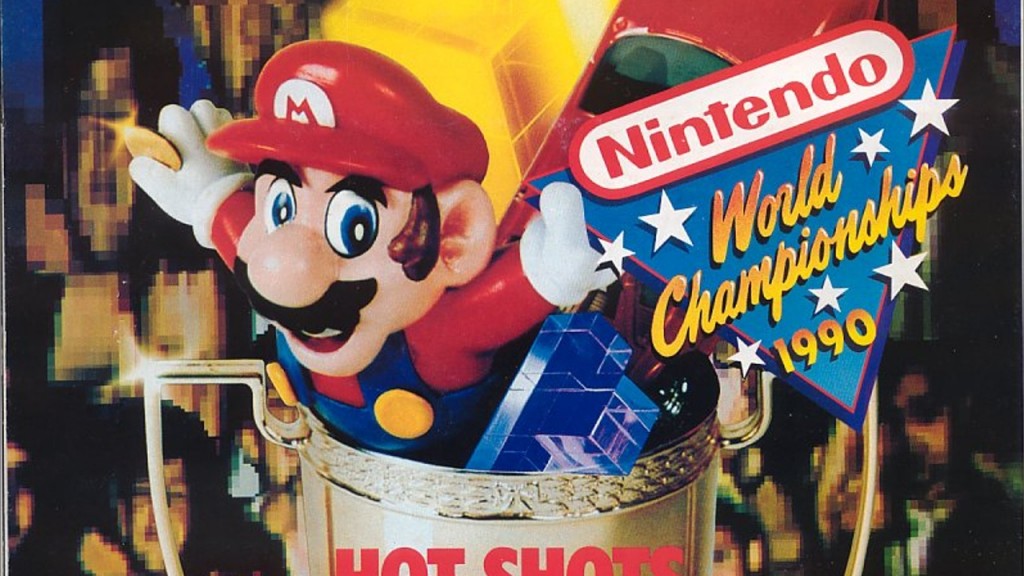 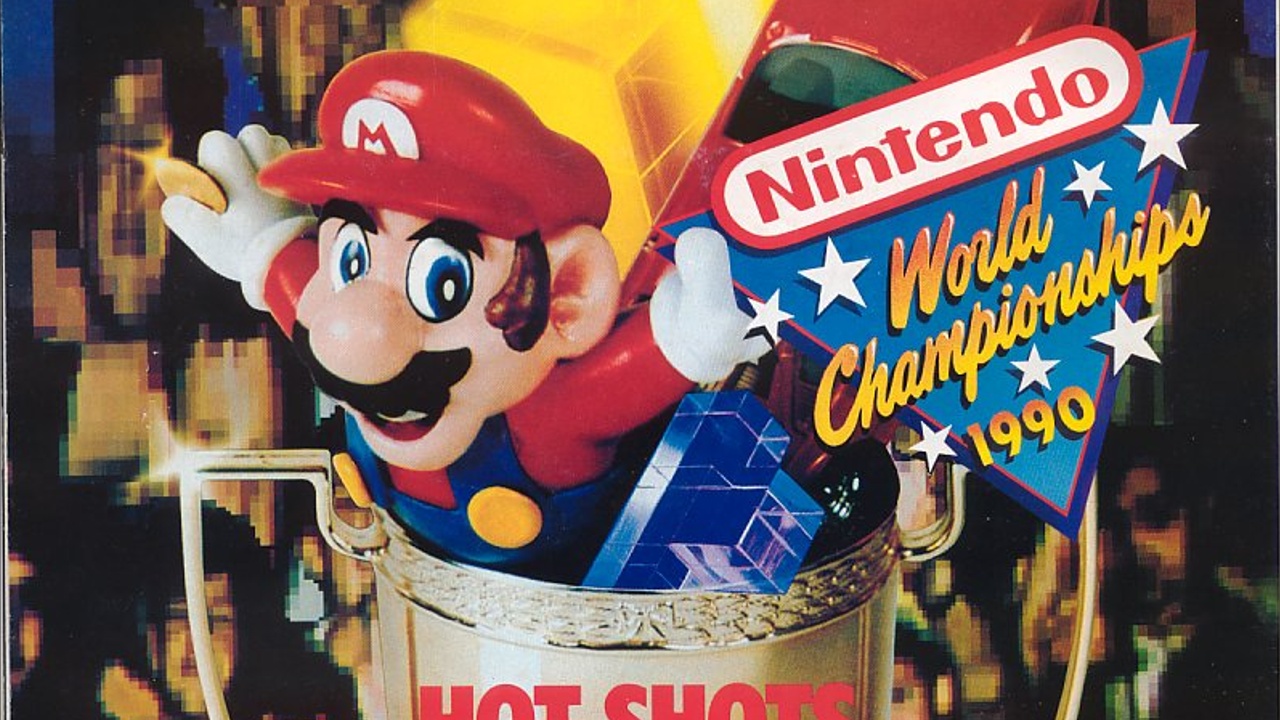 A lot of fun news coming from Nintendo this week. The Nintendo World Championships are back this year and it looks like Bowser finally beat Mario to the top. Sort of! Here are our favorite news pieces from this week!

Nintendo World Championships is back from 1990!

Nintendo unveiled new details surrounding the Nintendo World Championships, a competitive event the company is reviving after 25 years. According to Polygon, the qualifying rounds kick off May 30 at Best Buy stores in 8 different cities from New York City to San Francisco. The first 750 customers who sign up must battle it out on Ultimate NES Remix for a spot in the big event!

eSports: the new frontier of advertising?

Game revenues will be taking on TV broadcast revenues, says research firm, SuperData. According to VentureBeat, video games are slated to push past broadcast TV into the #2 spot in entertainment market share thanks to the eSports phenomenon. Cable TV currently holds the top spot. SuperData states that this data shows eSports as a more lucrative platform for advertisers.

This conclusion is backed by EEDAR who, according to GamesIndustry International, stated that eSports viewers spend twice as much on PC peripherals and 30% more on their game systems than their non-eSports-watching counterparts.

The importance of augmented reality in video games was amplified this week when it was announced by Polygon that Casey Hudson, former lead on the Mass Effect series, had moved to Microsoft to work on the HoloLens. Mr. Hudson is now the creative director at Microsoft Studios, leading the production of what he calls “mixed reality and holographic computing.”

Nintendo hires Bowser. And is dead serious about it.

Nintendo announced they hired a new Vice President of Sales, cleverly titling their press release, “Nintendo Hires Bowser,” according to The Guardian. Mr. Doug Bowser thanked fans for the news’ warm reception with a brilliant tweet.

Photo from The Punk Effect