TriplePoints of Interest – Week of November 14 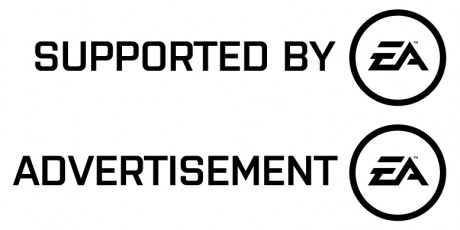 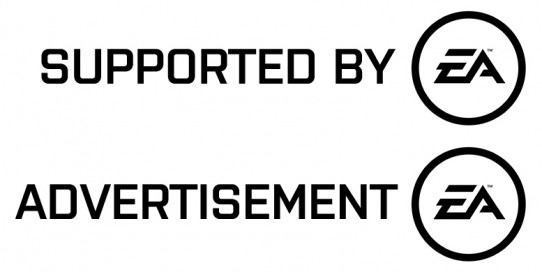 Electronic Arts will require video content creators and streamers to disclose their relationship with EA by using special watermarks or using the hashtags #supportedbyEA or #advertisement. The first hashtag, #supportedbyEA, refers to any content that was created with support by EA. Examples of this would include if the influencer was invited out to an event by EA. The second hashtag, #advertisement, must be used whenever content is published that had direct editorial say or influence from EA. Polygon says EA developed these guidelines in order to avoid repeating Warner Bros’ mistakes with the Federal Trade Commission, when PewDiePie and other influencers did not make clear that representatives had paid or provided products. Content creators working with EA are asked to use the hashtags and watermarks starting immediately.

Ubisoft is moving away from narrative-driven experiences

Ubisoft wants to take a less scripted approach to its games — starting with the next Assassin’s Creed, says PC Gamer. Ubisoft’s Chief Creative Officer Serge Hascoët said that the company wants to approach a new philosophy, giving players freedom to continue the path of the story or venture off into other areas. According to Hascoët, things like cutscenes and rigid linear stories cripple games and don’t allow players to fully discover the world created by developers. Watch Dogs 2, for example, is a small step towards the direction; while on the other hand the earlier Assassin’s Creed games were often very linear experiences.

GamesIndustry has reported that Warner Bros. has reached an agreement to acquire full control of Machinima, a gaming-focused YouTube network. Machinima will join Warner Bros. Digital Networks, a division dedicated to building the company’s digital and video services. The terms of the deal were not disclosed, but both The Hollywood Reporter and The Information reported that Machinima was expected to be valued at less than $100 million.