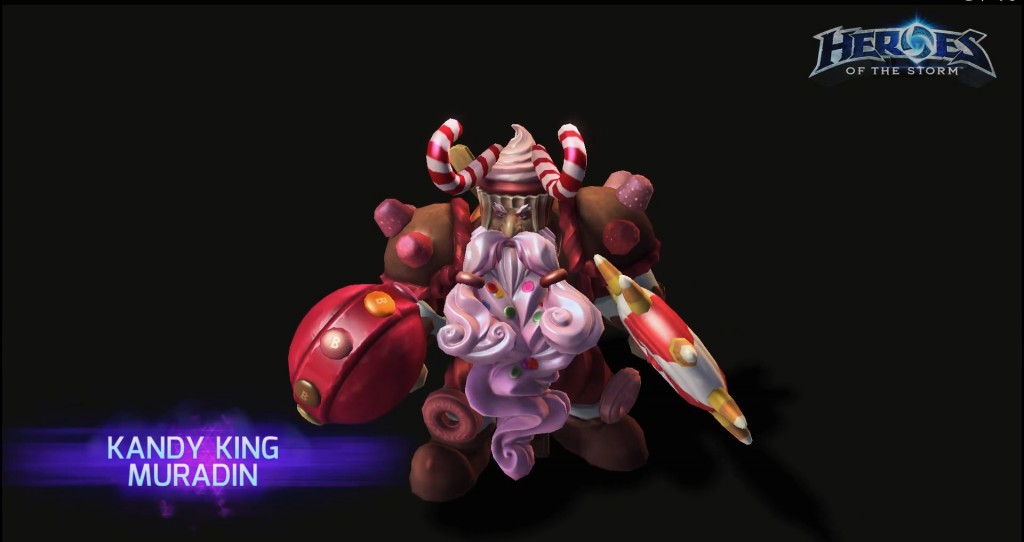 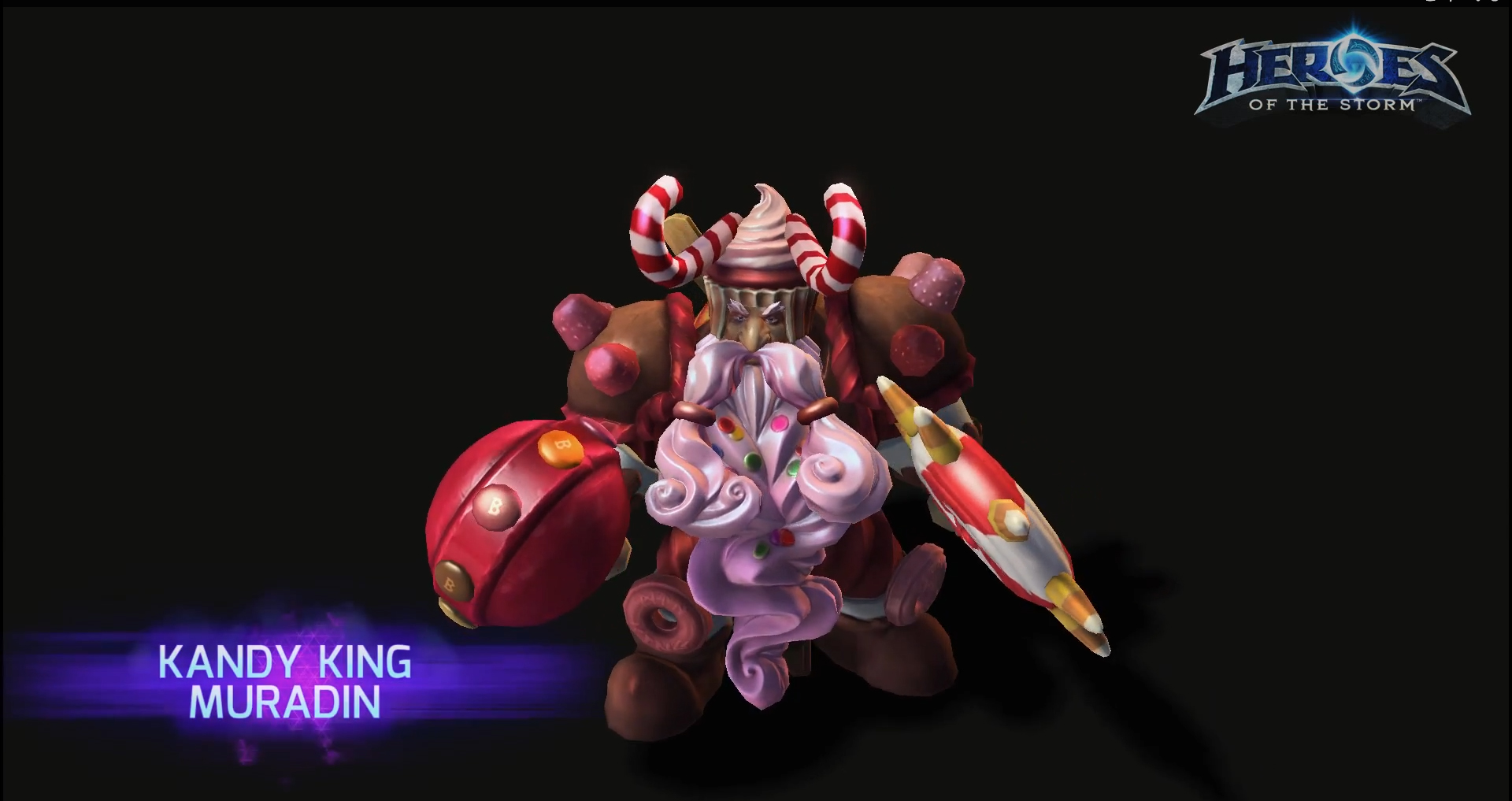 This week Activision Blizzard got it’s wallet out, Riot Games went ham in Germany, and Twitch painted a lot of landscapes!

Activision Blizzard Gets a Sweet Deal

Major financial news in the games industry this week – Activision Blizzard has purchased King Digital for $5.9 million. King is the Swedish studio behind the hit mobile game Candy Crush, which grossed $529 million in the second quarter of 2015. This acquisition marks the biggest merger in gaming since the $19 billion deal combining Activision and Blizzard in 2007. According to VentureBeat, the deal also launches Activision Blizzard ahead of Microsoft, Sony and EA to create one of biggest gaming companies in the world by revenue, second to only China’s Tencent, which owns Riot Games.

League of Legends Takes Over Berlin

Speaking of Riot Games, the League of Legends World Championship Finals took place this weekend in Berlin. The League Championship series has been one of the most watched events in the history of eSports and the finals this year were covered by mainstream sports media as well as the BBC. The finals ended with the SK Telecom T1 team defeating their fellow Korean challengers the KOO Tigers 3-1 in a best-of-five match.

Late last week, Twitch introduced Twitch Creative: a new category and landing page that is dedicated to the arts, crafts and building community already livestreaming their work on the site. To celebrate the launch, Twitch announced a Joy of Painting marathon that has been running since Thursday (10/29) night. The event has been very well received by it’s 40-50,000 consistent stream viewers, says Ars Technica. All in all, the experience has been a very positive experience in the usually more cranky Twitch comment section. The Twitch office is right across the street from ours and we can confirm that they are streaming Bob Ross on a big screen in their office as I type…