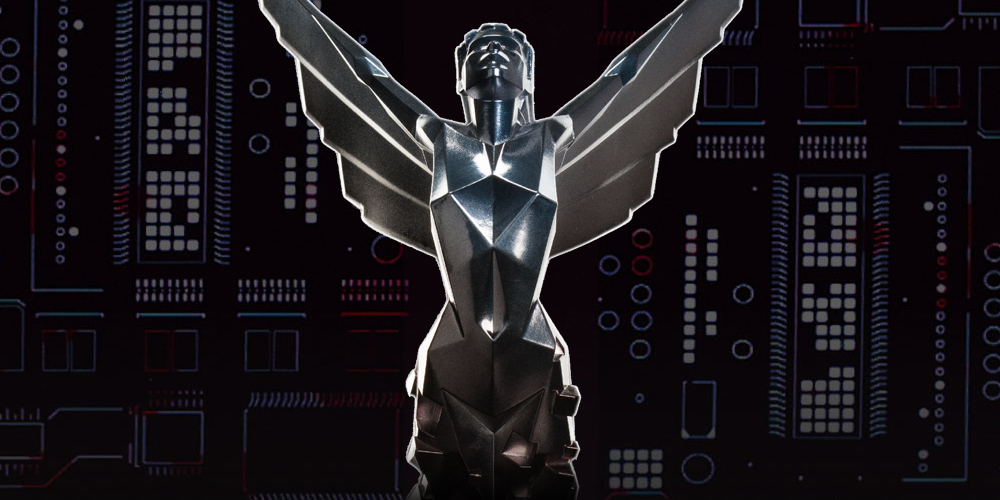 Welcome back to our roundup of the top news in tech and games! This week Facebook launches an in-app game library, more than 4,200 games have been released on Steam this year, and The Game Awards 2016 winners were announced!

It’s game on for Facebook messenger! Facebook launched its Instant Games platform that allows Facebook Messenger users to play games against one another in the Messenger app itself. There are currently seventeen titles available including Words with Friends: Frenzy, SPACE INVADERS, and PAC-MAN. Gamasutra says that this is all part of Facebook’s multi-pronged gaming strategy. For example, Facebook recently released a new desktop gaming platform called GameRoom.

More than 4,200 games have been released on Steam in 2016 — and that’s not including the last month of the year! For comparison, in 2015 approximately 2,964 games were released on Steam. Steam Spy tweeted a pie chart of the Steam games released from 2010 – 2016, visually representing the figures growing over time. So why is there such a large increase in new releases? Kotaku says that Steam Early Access is a likely culprit, since the initiative allows game makers to publish pre-release version of their titles and get feedback as well as revenue. Another factor here could be virtual reality – Steam has VR titles for three major headsets (Oculus VR’s Rift, Valve and HTC’s Vive, and Razer’s OSVR) and they were all released in 2016.

The annual Game Awards was held at Los Angeles, and gave out more than 20 awards last night. Some of the 2016 winners include Overwatch, Doom, and The Witcher 3. Pokémon GO was awarded Best Family Game and Best Mobile/Handheld! Polygon rounded up the rest of the category winners of The Game Awards here.