I have a confession to make: I was once a biased, prejudiced gamer. I was a zealot on the front lines of a civil war ravaging the United States of Video Gaming. This war wasn’t about the color of a character’s pixels, nor even the content of that character’s coding – it was over the definition of a video game.

I thought that video games were played on corporate-designed consoles and overclocked PC towers of graphical prowess. I was of the belief that a game had to have hours upon hours of immersive content and require a controller, joystick, or other peripheral.

Then, I bought an iPad. I had just joined TriplePoint PR and would be working to help launch a number of iOS games. With newly acquired iOS device in hand, I started digging into the world of mobile games. My assumption was that I would find a market flooded with cute, cartoony, physics and puzzle-based games that wouldn’t hold my attention for more than 10 or 15 minutes each. Boy, was I wrong.

In the weeks that followed, my concept of games changed drastically. Walls that had once separated core from casual gamers and hardcore from social games melted away. Granted, I still saw a clear distinction between triple-A games with millions in budgetary backing and small-studio produced mobile games, but my mind had been opened up to new gaming possibilities.

What I had found was a world of interesting, and incredibly creative, game offerings. Sure, there were plenty of games that I was not interested in, games made for younger audiences or based on Scrabble. But the same can be said for console games. 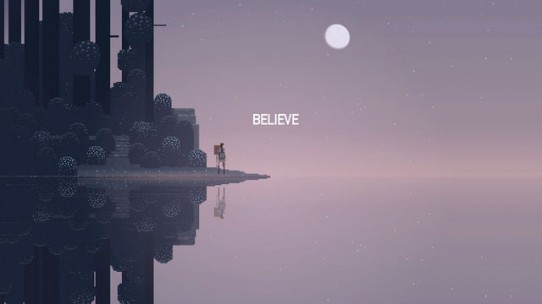 Today, I fondly remember iOS gaming experiences nearly as much as console ones. As much as all those Skyrim dragons deserved it, so did all the meek opponents that fell before my Hero Academy prowess. As much as I yearn for the Final Fantasy series to return to the artistry and emo-kid storylines of the PSOne era, I’m also dying for SuperBrothers to follow up their Sword & Sworcery EP with something even more abstractly awesome. And as much as I love zombie-themed first person shooters, Zombie Gunship and Extraction are refreshing takes on taking down the undead.

It’s not all love though; I have plenty of love-hate for mobile games. Kingdom Rush, for example, is the most fun and incredibly frustrating mobile game I think I’ve downloaded. And that love-hate relationship is important. Like how I loved the early Resident Evil games only to come to hate Capcom for how they have butchered the franchise.

Has the gaming market ever been so diverse? Triple-A console and PC games are making more money than ever. Mobile developers are making games of such quality, and money to match. The indie scene is as stong as ever, with indie projects raising hundreds of thousands (sometimes millions) of dollars via Kickstarter projects. In a blog a few months ago, IGN mobile editor Justin Davis called this the golden era of video games on this in a blog post and I couldn’t agree more. 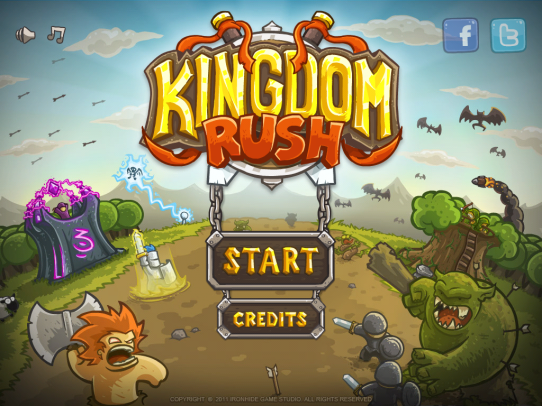 Now, if this post was a room, it would probably have an elephant in it. And that elephant would be Facebook games. I’ve never played them, but it’s not because I don’t like them, nor is it because I think they aren’t any good. I just despise the platform they are on. I barely touch Facebook, but that may be for another post.

Considering my surprising move from consolist to equal-opportunity gamer though, it may not be long until the merits of FarmWars and MafiaVille suck me in. If my next blog post is about how many plants I’ve whacked and people I’ve grown, you’ll know what happened.