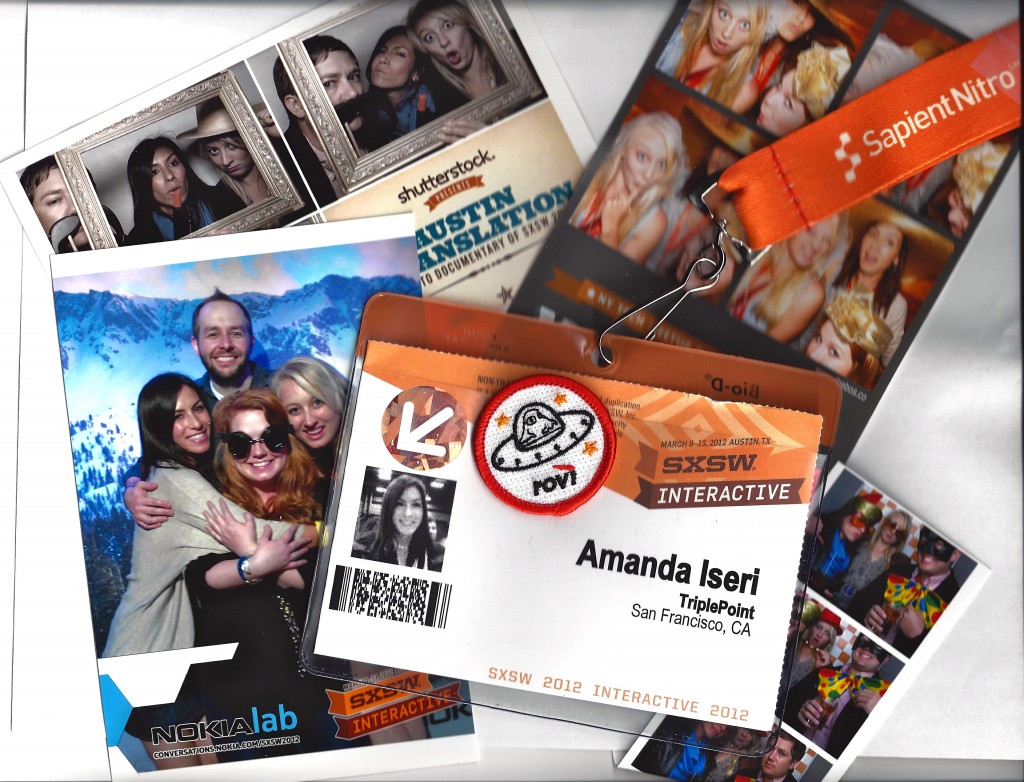 This was my second year attending Austin’s SXSW Interactive and I’m surprised to say that I was quite blown away with the growth in attendees and content, even from just one-year prior. There was something for everyone: Nike+ court to get your slam-dunk on? Done. Free BBQ Tacos with wet wipes and antacid accompaniments? Easy. A chance to smash guitars with The Office’s Rainn Wilson? Of course!

The “I’m impressed!” neurotransmitters are stimulated to exhaustion and you still keep coming back for more- wanting bigger, better, shinier, free-er things (meanwhile causing increased use of neolexia). No doubt these big flashy exhibits and parties may momentarily grab your attention, but, to be honest, it was the low-budget marketing, random acts of kindness, and the truly personal touches that left the lasting mark for me. Here are a few of the companies that left a positive impression on me without having to throw down lavishly. 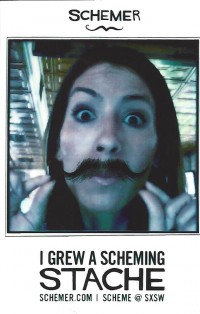 All in all, no matter the size of your budget you don’t need to feel overshadowed by the Fortune 100 throwing down the (thousands of) Benjamins… Hire well and be creative and you’ll still come out on top.