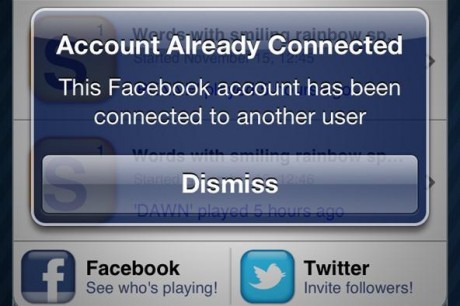 Congratulations on taking the plunge into the mobile games market! No doubt it’s been a remarkable and difficult journey for you and your game, but the design is nearly perfect, and you’re ready to share your creation with the world. Mobile games have come a long way since we first figured out how to put Tetris on our graphing calculators in high school, and it’s an exciting field that’s evolving and improving every day.

Sadly, when you dwell exclusively on the cutting edge of game development, it’s easy to lose sight of the basics. There are a few core tenets of mobile design that should be prerequisites for publishing nowadays, yet every so often, even the most experienced of developers forget them. No matter how impressive the graphics or how amazing and innovative the controls are in a game, it pains us when designers still get some of the basics wrong after all these years.

To that end, we’ve got a couple of tips for you to remember before you take your existing console/PC game, hit copy/paste, and call it a day:

1. If Your Game is Not Inherently Online, It Needs to Work Offline.

Honestly, this tip should apply to every platform, not just mobile (lookin’ at you, Diablo III). But nowhere is this problem more prevalent than in mobile games, where one’s internet connection is subject to things like congested cities, unreliable carriers, and the dreaded dead zones known as tunnels.

Obviously, there are games you’re just not going to get to play while offline. Anything multiplayer is going to need a connection, such as MMOs like Parallel Kingdom or Shadow Cities. Even asynchronous games like Draw Something or Hero Academy are hosed – if the game can’t report your moves back to the server, the game can’t happen. These games are allowed to be exempt from this rule. 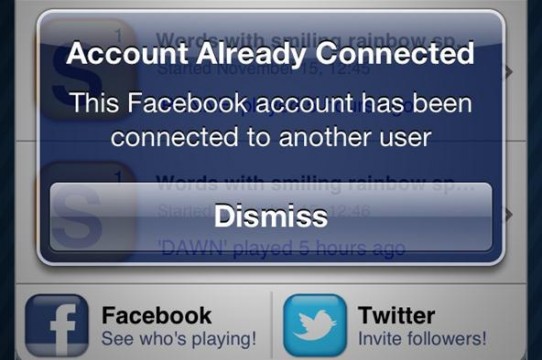 Also, don't do this.

The culprits that are failing this check are single-player action or puzzle games which insist on touching base with the home servers, and which fail to play when this is not possible. Nothing infuriates a player like being unable to start up a round of the latest free-to-play endless runner because the phone couldn’t verify how much premium currency they have left. Take a cue from games like Bejeweled Blitz; offer an offline mode where the scores don’t count on the leaderboards and currency is a non-issue.

2. Your Game Needs to Stop and Start on a Dime, Anytime.

Most of us who are playing mobile games are doing so for one simple reason: we, ourselves, are mobile. Whether we’re waiting in line for the movie, or stuck on the bus, or just killing time on that long walk home, we are temporarily without the luxury of our PCs and consoles. In either case, our playtime and our interruptions are extremely uncertain, and our games need to be prepared to deal with that.

For starters, keep your load times extremely short. That’s obviously a grand generalization, and there are games which need to load large levels or amazing cinematics where even the most efficient programming won’t keep load times from getting a little long. However, once the game is loaded, keep it loaded. Pretty much every mobile device is capable of multitasking, and it eats up valuable time (and builds a player’s annoyance) when one is constantly re-loading from the title screen after every interruption.

That brings us to the other half of the equation: interruptions. These are going to be constant, and watching a mobile game fail to handle these is possibly the biggest frustration of the entire genre. Interruptions in mobile gaming can come from anywhere: maybe the bus has reached your stop, and you need to stuff the phone in your pocket and disembark. For that matter, the player is experiencing your game on a smartphone, and they may just get a phone call. If your game can’t instantly store a player’s progress, they will find themselves very upset when they return to the game and have to begin the level again. 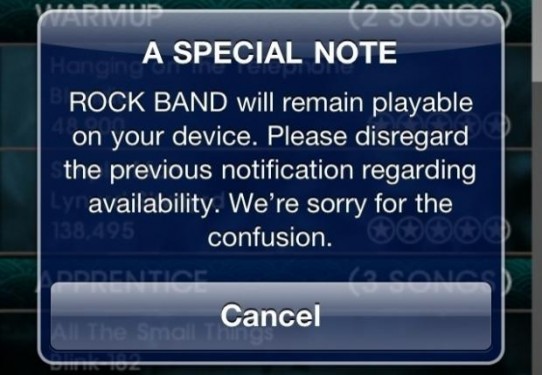 Sorry we interrupted you to explain our prior interruption.

Several action games also fail to pause when a pop-up tells you about an incoming text message. Look to games like Jetpack Joyride that get it right – it automatically pauses on any interruption, and when you re-open the app, it’s right where you left it.

These tips sound like real no-brainers, and in all honesty, they are. The App Store has been going for nearly 4 years, and many of these lessons date back to handhelds like the Game Boy. For developers to still miss the mark on these basic necessities of the platform does not bode well for their knowledge of the space, nor their likelihood of success.

Don’t be those developers.