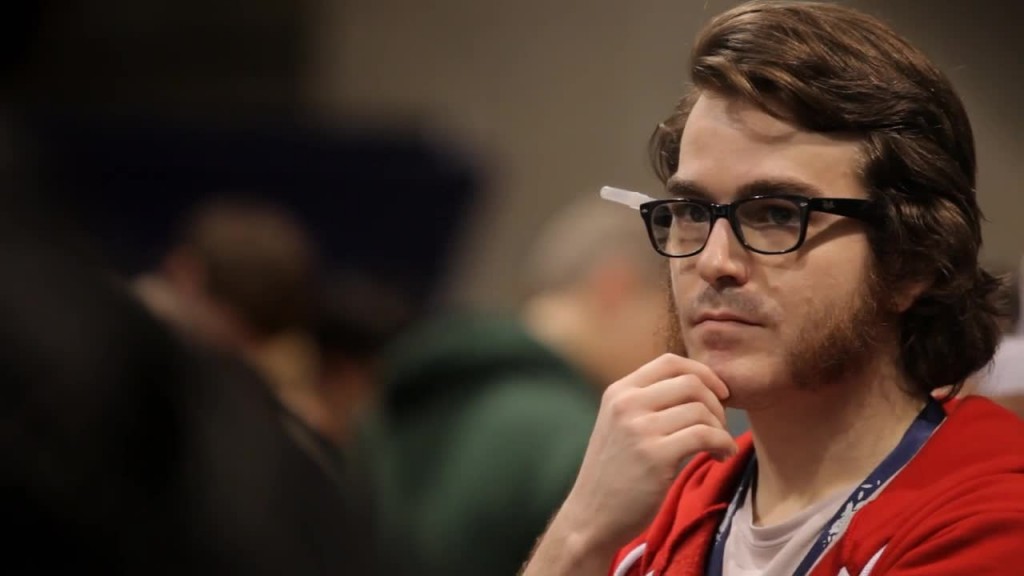 For those of you loyal readers who are less games-industry inclined, things got preeeetty exciting at the end of last week. Notable industry sour-puss Phil Fish, the creator of puzzle/platform game Fez, took a special kind of offense to some strong words from Marcus Beer, a journalist and commentator most known for his Annoyed Gamer segment on GameTrailers. Beer was upset that Fish and fellow indie designer Jonathan Blow had refused to comment when approached about Xbox One’s decision to allow for Indie publishing. Mean things were said, a Twitter war started, and at the end of the day Mr. Fish announced his retirement from game development, and the subsequent cancellation of his much anticipated game Fez 2. 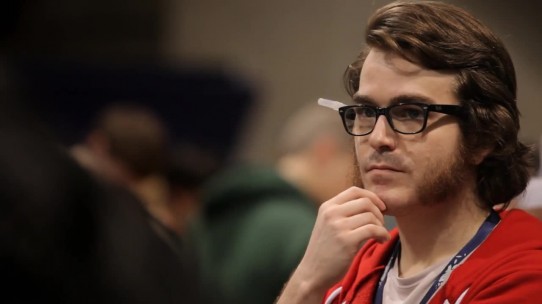 It was a strange turn of events. Fish has long been an outspoken member of the gaming community, and has not been afraid of stepping on toes—he once declared that Japanese games, on the whole, “suck.” But despite his polarized opinions and regular flack he received for them, never before had he given an indication that he would quit the industry entirely. Journalists, commentators, and gamers are in a kind of stunned state, some siding with Fish against the very personal attacks leveled against him, others basically telling him to toughen up.

Fez 2 will not remain cancelled. Fish will return to the industry. Many commentators with more experience and understanding than I have already broken down the arguments for and against what happened. My interest in the story is not about the dramatic exit of a recognized industry figure: rather, it’s frustrating and completely predictable that attention would be given to the childish behavior of Beer and Fish, and not the actual topic that started it all.

Beer’s complaint with Fish and Blow was that they did not appreciate the two-way street of journalist-developer relations. Many journalists had worked closely with the two of them to promote their games, but when asked to give a thoughtful comment on this pressing industry issue, both had laughed in journalists’ faces—they very publically (e.g. on Twitter) stated their disdain at games journalists who dared to approach them for their thoughts and belittled the journalist trade on the whole. In short, Beer’s argument was simple: if developers don’t help journalists with commentary on industry issues, journalists should stop helping developers with reviews and coverage of their games.

The relationship between journalists and the people they write about is an interesting conversation topic that extends far beyond the realms of the games industry. The profession of PR is a testament to the complicated nature of journalist and subject, particularly in an industry defined by creativity and personal expression, such as gaming. Positive reviews make or break games: do developers “owe” journalists for positive coverage? If that’s the case, are they entitled to recompense from negative coverage? Is there a responsibility for successful people, people who define industries, to be available to discuss major movements?

Now, we’ll never know. A shining opportunity for a mature, adult discussion about the nature of gaming media and responsibilities of developers has been almost completely destroyed by the fact that some people are far too childish for the real world.  Marcus had a valid point about reciprocity in the gaming industry, but he wrapped it up in name calling and cussing that completely obscured the kernel of rationality. Phil Fish and Jonathan Blow (probably) had a rational reason for refusing the opportunities—specifically, they were being asked to comment on rumors and speculation before the news actually broke—but instead of being rational adults, they tried to turn it all into a rage against the media. Names were called, and one of the industry’s most talented creators has walked away.

On the surface, this is a sad story about a fight that got out of control, and how damaging trolls are in the gaming industry. But on a deeper level, this inability to engage in conversations stops the gaming industry from growing up. It’s remarkable that this conflict occurred, but it’s not surprising. Name calling and yelling louder than the next guy have become an accepted part of gaming culture, even at the highest levels of professionalism, just like rampant sexism and racism are the norm in online gaming communities. This is not the first time a journalist and developer will fight like children in the public eye, and it will not be the last, but this is the first time that the damage these childish spats cause is clear.

Two gaming experts had the chance to have a real conversation to improve the gaming industry, but they were too busy calling each other “tosspots” and f***faces to realize it.