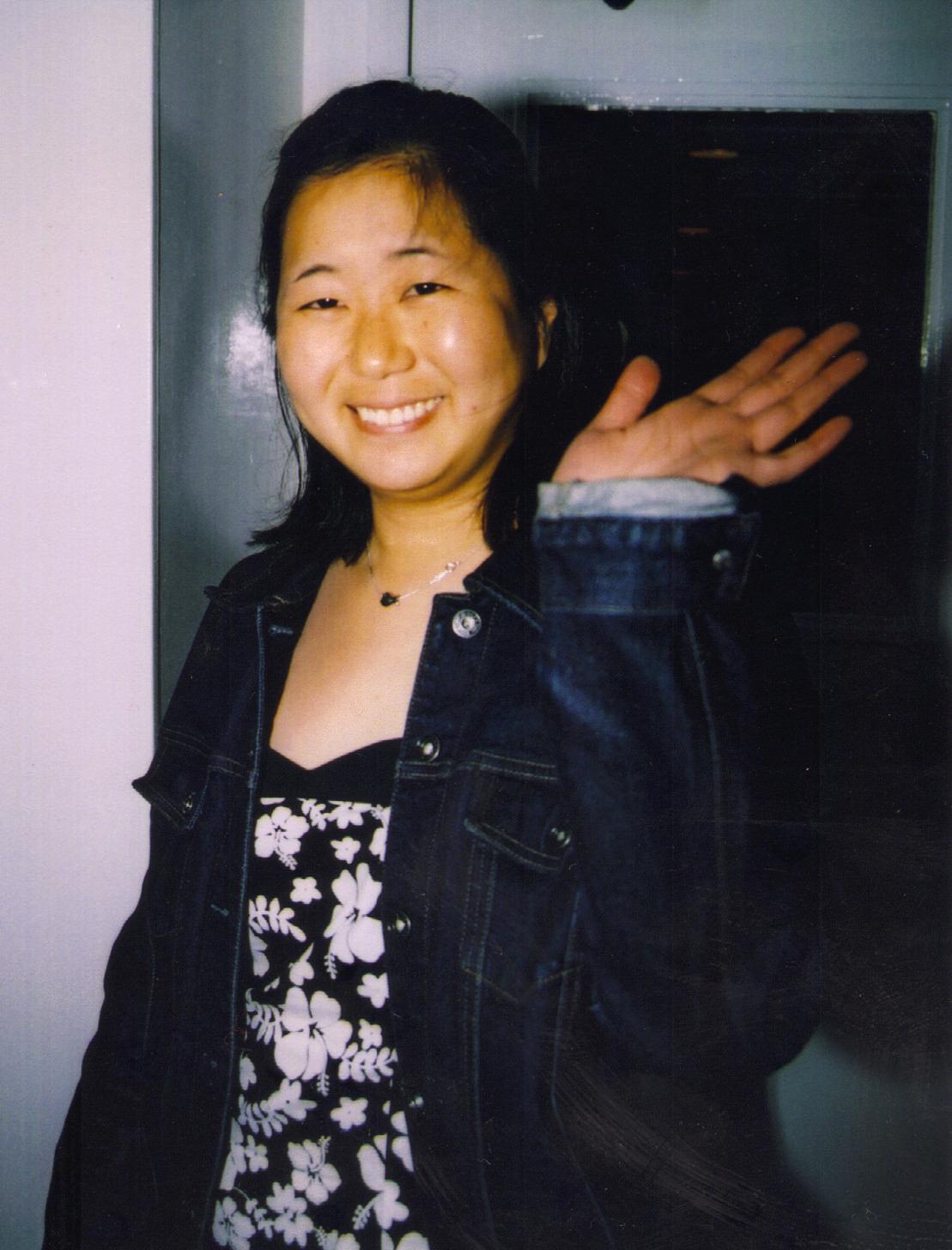 I’m sad to note that Rannie passed away Sunday afternoon. She was philosophic in the last few weeks, happy with the love her friends, family and new husband David Reid had shown her in the last year. Born in Korea, she was raised mostly in Southern California and was a graduate of UC Berkeley in Asian Studies in 1998. She started working with Erica in 1999 and of course has been with us since the company’s inception in 2002. She will always be in spirit.

Sweet but persistent, Rannie was flowering personally and professionally when in November she mentioned she was going to the dentist’s office for what was then thought to be a toothache. As the news got worse over the months she redoubled her efforts to fight the aggressive cancer valiantly, even cheerfully. Even last week she sent a few CDs of music as a gift to our kids and was making plans for family members she supported. She was deeply touched by everyone’s support, and said she had no regrets, fear, or any more pain.

She said she had joy at having had a great career in an industry she loved, and found the love of her life David who was magnificent through this turmoil. Rannie enjoyed among many other things games, anime, tennis and reading. But I will mostly remember Rannie for her love of people who enjoyed these things. She invariably found the best in people and would befriend the most shy of wallflowers. She had a great sense of humor — though it was lopsided: she would never tease anyone and always rush to the teased’s defense. She told Erica she was going to haunt us. “Oh, not in a scary way, but look out for a pair of sneakers in the oven so you’ll know I’m there.”

A memorial service is likely planned for later this week. She would excitedly do her “happy dance” to celebrate small victories in the office, and I suspect she would want us to celebrate her life in with the same ebullience.

Rest in Peace, Rannie. We miss you. 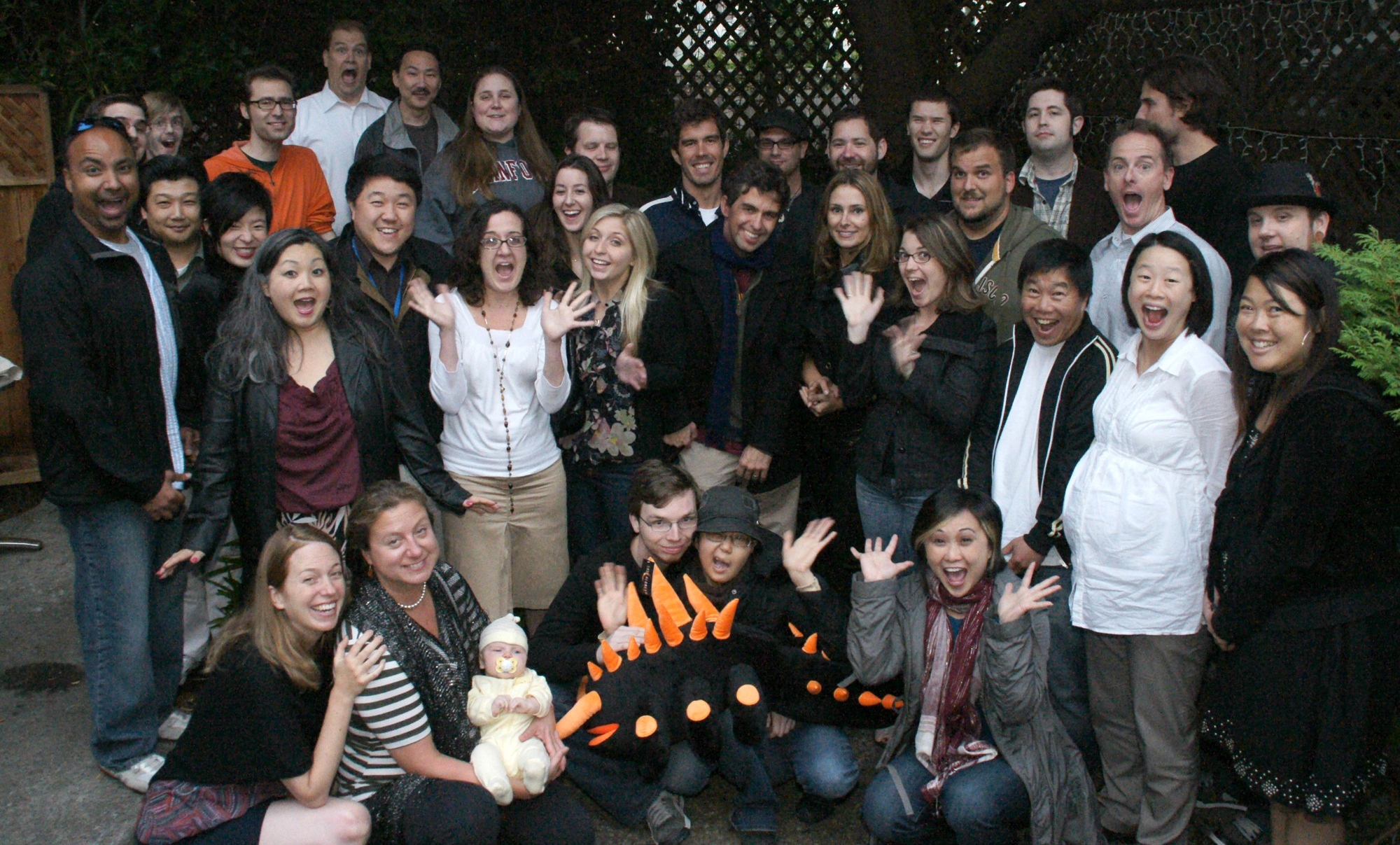