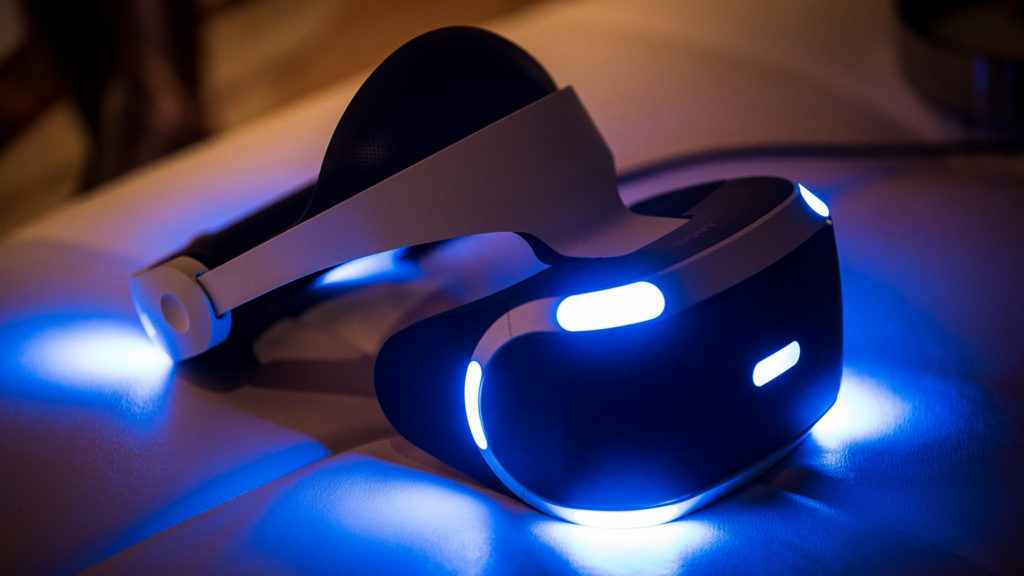 With the madness of GDC dying down, we here at TriplePoint thought we could sigh in relief. Little did we know…This week’s TPoI features PSVR’s success, Twitch announcing that it will sell games directly, and of course, the launch of the Nintendo Switch! What a week!

In the four short months that PlayStation VR has been available, it has already sold over 915,000 units – beating even Sony’s own projections. The New York Times reports that even the head of Sony Interactive Entertainment, Andrew House, had doubts regarding the PSVR and advised a slow approach towards production. Despite this, the PSVR managed to outsell both the Oculus Rift and the HTC Vive which moved a total of 663,000 units combined. TechCrunch provides insight into PSVR’s strong market performance, pointing out that the PSVR is cheaper than its competitors and an accessory to the already successful PlayStation 4 with over 50 million units sold. In addition, Forbes highlights that the PSVR’s purchase rate is less than 2% when considered alongside the total number of PS4s sold. Beneath all these numbers, however, is the fact that PSVR’s success is a boon to the VR industry and will help it develop faster. In an interview with UploadVR, HTC Vive China expressed this exact sentiment while congratulating their competitor on its success.

Love to donate to your favorite streamer on Twitch? Now you might be able to get a game with that money! According to Polygon, Twitch is edging into the online marketplace for video games, but with a twist. Instead of a simple click-and-buy market, Twitch will allow its users to purchase video games right from their favorite streamer’s page. To sweeten the deal, Twitch will contribute 5% of the sale to the streamer and give the purchaser a digital Twitch Crate, which will contain a randomized item such as a chat badge or game-specific emoji that you can use on the platform. The Verge reports that Twitch’s move into the marketplace will help streamline the purchase process as many gamers watch streams before making the decision to buy or pass up a game. By allowing its users to purchase from the site and contributing a portion of the sale to the streamer, Twitch hopes to be one step closer to being the ultimate hub for gaming on the web.

Nintendo Switch Sells Out All Over The World

Finally! It’s the day that everyone has been waiting for – Nintendo Switch launch day! All the anticipation ends today as every major retailer has stocked their shelves with the new portable gaming system from Nintendo. Or does it? Chances are, if you don’t already have a Nintendo Switch in your hands, you’re going to have to wait a little bit longer. Forbes is reporting that the Nintendo Switch is sold out around the world and to expect a trickle of inventory as Switches will continue to fly off the shelves in the upcoming months. According to USA Today, some gamers lined up for more than 12 hours in order to get their hands on the highly coveted device. It’s no surprise as the Nintendo Switch launches with Breath of the Wild, which received a perfect 10 rating from GameSpot. So if you don’t have the Switch yet, keep your fingers crossed and your eyes peeled for restocks from retailers, and if you did manage to get your hands on one, happy gaming!