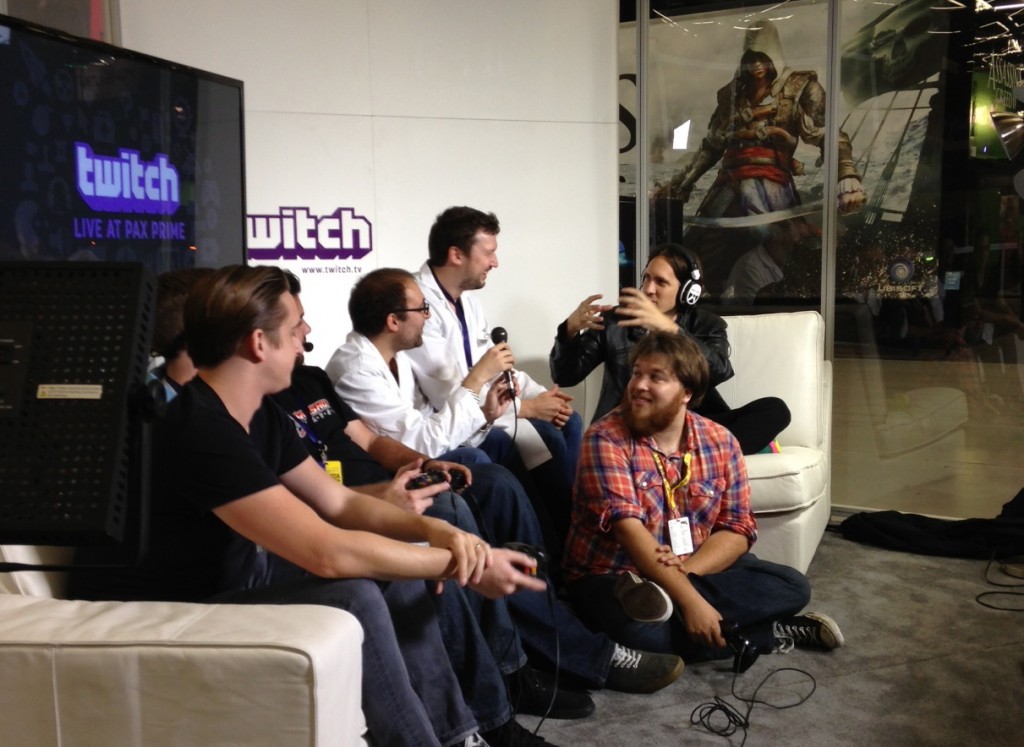 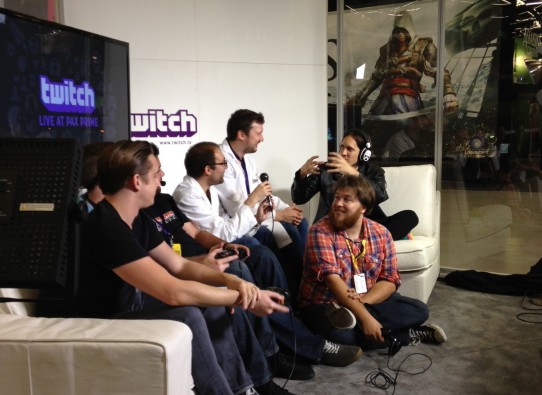 Digital media is changing the process of selling and buying in almost every industry. With reviews, peer ratings, articles, social media, special deals and more, there is a growing wealth of content for consumers to peruse before making a purchase. Video games are no different, and across the board we’re finding that video content has a rising stake in the process, boasting the most engaged and influential audience compared to other media.

In the past two or three years, we’ve seen explosive growth in a number of video content providers for video games, and it makes sense. The best way to decide if you want to play a game is not to read a review about it, but to watch someone play it, and importantly, to be entertained along the way.  Sure, I could read a few reviews, average the scores, take some journalists’ opinions into account, but at the end of the day I want to see if Contrast is fun before picking up the PS4 copy.

The explosion of Twitch.tv is one example of the rise in appetites for showcasing games with video content. The game streaming website’s unique monthly viewership doubled from about 929,000 in October 2012 to more than 2 million today (via data from Compete.com).

The movers and shakers in the gaming industry are acknowledging how important it is to give gamers a place to share and watch their experiences. PlayStation 4 launched with seamless Twitch streaming as a major selling point, and though Xbox One missed the feature at launch, it will come with a software update soon. Not only are traditional gaming media outlets taking advantage of this feature, journalists are building their own individual audiences to compete with seriously popular Twitch channels like NorthernLion and Cry.

The number, quality, and fans of gaming YouTubers are also on the rise. When I was at PAX this year chatting with a YouTuber, fan after fan kept coming up to him to tell him how much they loved his show and to take a picture. More so, Microsoft’s Xbox One launch event debacle with controversial YouTuber KSI, shows just how much influence these guys and gals have to shape news from the industry. It’s a new world. TotalBiscuit can have just as much sway as top gaming writers.

Beyond the views, engagement numbers are insane on many of these YouTube videos. For example, PewDiePie’s hilarious playthrough of Outlast, an indie horror game by TriplePoint client Red Barrels, has racked up more than 7 million views, 200,000 likes and 63,000 comments. For comparison, IGN has just over 5 million unique visitors a month according to Compete.com, and its highly anticipated PlayStation 4 review has 9,706 comments. Consumers are often going directly to YouTubers for gaming entertainment and news, or linking to them from the increasingly important gaming sub-Reddit. As a result, developers and PR agencies are paying more attention to these folks. TriplePoint client Spearhead Games even named an achievement in upcoming PS4 game Tiny Brains after half-uber fan, half-YouTube star The Completionist.

My emphasis on the rising influence of video content makers is not to say traditional gaming websites are losing their importance. They still cater to folks that buy lots of games, and they are amping up their own video offerings with video reviews and regularly programmed Twitch channels. Perhaps more importantly, these respected publications’ editorial decisions drive YouTube content, as YouTubers likely choose what games to play and feature based on what’s being talked about on IGN, Kotaku, GameSpot, Polygon and the like. After all, direct outreach from game makers to YouTubers is still relatively limited.

Whether the gaming media can beat YouTubers and Twitch prodigies at entertaining and informative video content is yet to be seen, but it’s clear that the medium is hard to surpass when evaluating games. Watching a video playthrough is by far the closest experience to playing a game itself. As such, the reach and adoption of Twitch and YouTube will only continue to grow – begging the next challenge for studios and marketers: how to address fragmented video audiences.

This is definitely a natural next-step progression, especially as high-speed internet becomes more and more accessible. What we also see with the rise of YouTube and now Twitch, is an extension of the “reality” TV format wherein everyday people are put in front of the camera to play a scary video game and scream like a scaredy cat for the entire world to see. People enjoying watching other people do these things in front of a camera (even something as simple as playing through a video game) because it helps them feel better about their own decisions.

It’s not a fluke marketing occurrence, either. It’s been happening since the early 2000s, only now, live stream capabilities are easier to set up at home now.

I follow Twitch channels of podcasts I enjoy listening to (TwizzCast, for example, which discusses all things Blizzard Entertainment), but I also enjoy TP’s gaming play-throughs and eSports channels for Starcraft.

“As such, the reach and adoption of Twitch and YouTube will only continue
to grow – begging the next challenge for studios and marketers: how to
address fragmented video audiences.”

I’m not sure I get what you’re saying here. I think the video game industry is already quite fragmented — but in a good way. There are so many genres with their respective fanbases that are then further divided by simple title or studio loyalty. Because people tend to find something and cling to it like their favorite football or sports team, so too do gamers divide themselves (are you an FPS? or an MMO? A puzzler? Or a story-based gamer? And so forth…). As such, the current followers for varying channels on YouTube and Twitch are varied.

Does this pose a marketing challenge? On the contrary, people are already neatly bundled up, it actually makes it easier to identify where the playerbase is to which you wish to cater. Especially since platforms like Twitch make it easy to categorize channels, to where a “channel” could figuratively translate to “this group/type of gamers that are un/likely to be interested in your title.”