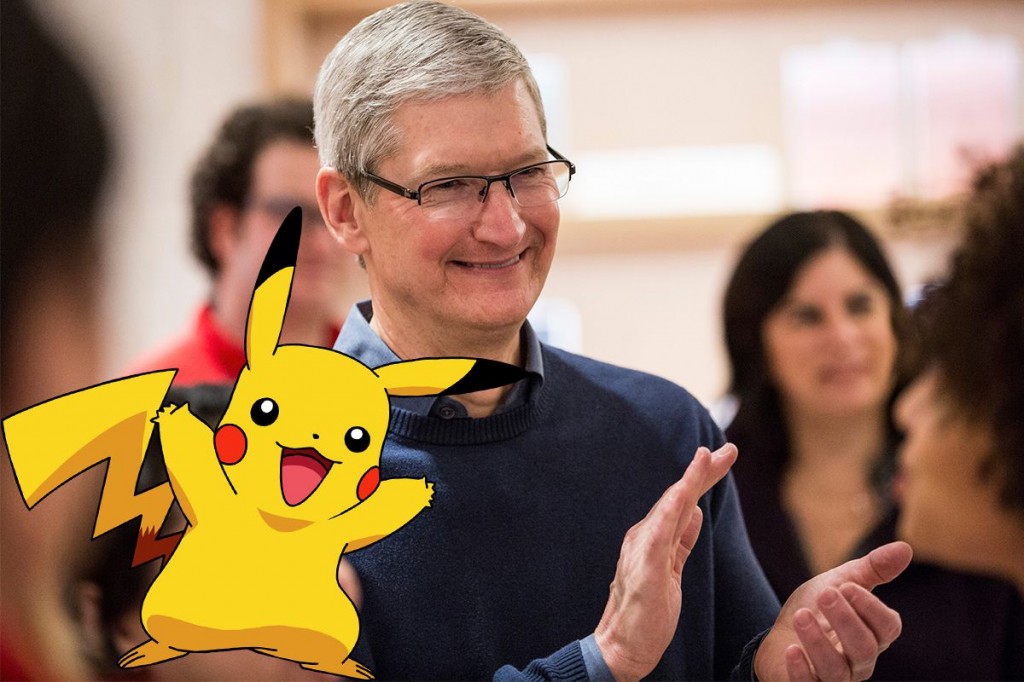 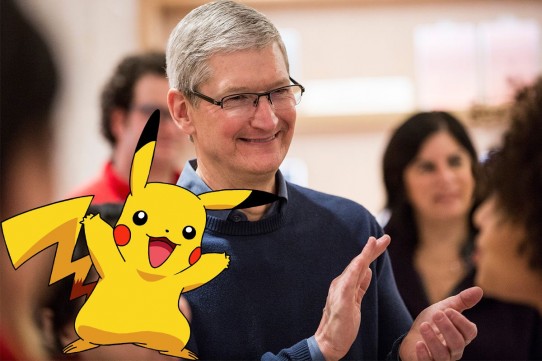 Pokémon GO topped 75 million downloads worldwide, reported USA Today. The app reached 50 million downloads in 19 days, making it the fastest to meet the mark by a landslide. Currently Pokémon GO is available in 32 of the 100 markets, leaving a lot of room for more growth. With more launches to come — as well as new features like trading — the momentum for Pokémon GO will continue to soar.

At the annual San Diego Comic-Con, Pokémon GO was the inescapable fixation of the year, says CNET. All throughout the week you couldn’t walk any distance without hearing someone talking about Pokémon GO. People stopped in the middle of the show floor to catch monsters, attendees sought out areas to pick up a GPS signal to play, and there was an abundance of lures. Additionally, at 2016’s Comic-Con there was an increased presence of Pokémon merchandise at booths. Of all places, Comic-Con was undoubtedly the perfect environment to play the game.

BBC reported that esports organizer Eleague partnered with Twitter to live stream one of its main events. The Counter-Strike: Global Offensive finals will be broadcast live on Twitter for the first time on July 30. Eleague hopes that this will make top esports tournaments and make esports more accessible to a wider audience.

Valve is changing the way users spectate matches in Dota 2, says Polygon. The Dota 2 VR Hub is a free download, available under the game’s DLC menu, that allows you to launch the game in virtual reality. Not only can fans watch live matches or replays, but they can also move around in the lobby and talk to other players who are virtually present through voice chat. The spectator hub lets users watch overhead or in the trenches of the fog of war with Dota heroes and minions.

Doom is becoming a board game

Fantasy Flight Games reimagines the long-running first-person shooter series Doom in the form of a board game. The developers describe it as a “tactical combat experience” and will be playable by two to five players. Players take part in missions as either a highly trained marine or a hellish demon, each side working toward its own objectives. According to GameSpot, Doom: The Board Game is due out by the end of this year.