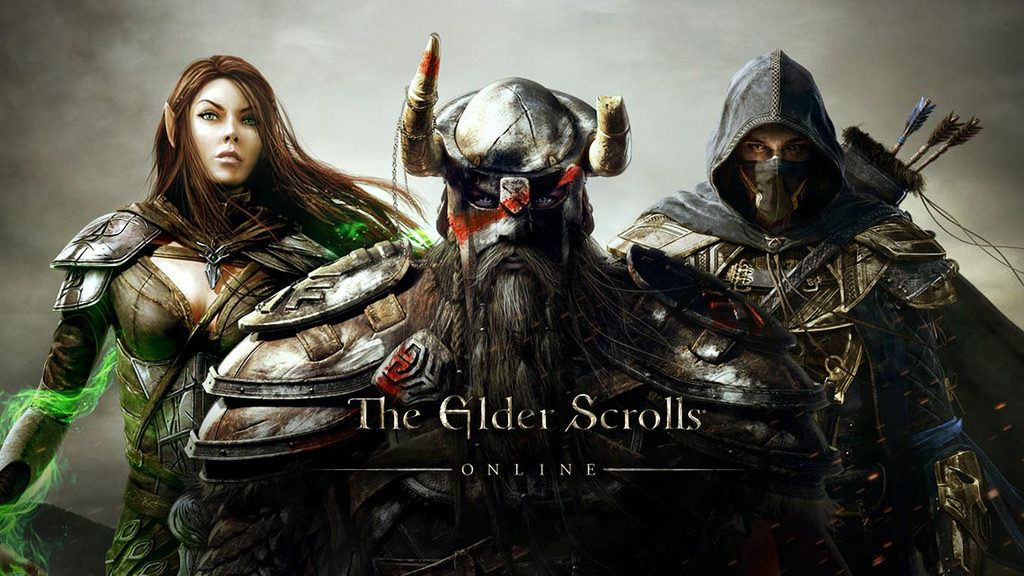 Kotaku had reported that Electronic Arts canceled its open-world Star Wars game, according to its sources familiar with the company. The game, announced alongside the shutdown of Visceral Games back in 2017, had been in development at EA’s large office in Vancouver. The news was also picked up by gaming sites such as Polygon and Gamespot, along with geek sites like CBR, and business sites such as MarketWatch.

The collectible card game Artifact released on November 28, and had 60,740 concurrent players that day. On January 16, SteamCharts showed the concurrent players number dipped just below 1,500, marking a 97 percent loss in players. Most sites that covered the news showed no surprise of the decline in their articles. Kotaku stated, “players apparently remained unimpressed, since they continued to steadily leave the game in the subsequent weeks.” Forbes said, “Artifact is both late to the party and showed up as over monetized when it finally did arrive.” Other sites such as Den of Geek!, Business Insider, GameReactor, and more covered the news.

ZeniMax Online Studios unveiled The Elder Scrolls Online’s next major expansion, Elsweyr, which will be released on June 4. Elsweyr will be similar in size and scope to last year’s Summerset zone and features a year-long story. The expansion will also add dragons to the game. PC World wrote an article detailing 5 reasons fans should be excited for the expansion. SyFy Wire ran the news in a Bethesda roundup piece, which also discussed the WestWorld mobile game shutting down after HBO reached a settlement with Bethesda. The news itself was picked up PC Gamer, Polygon, Rock Paper Shotgun, Gamespot, and more.