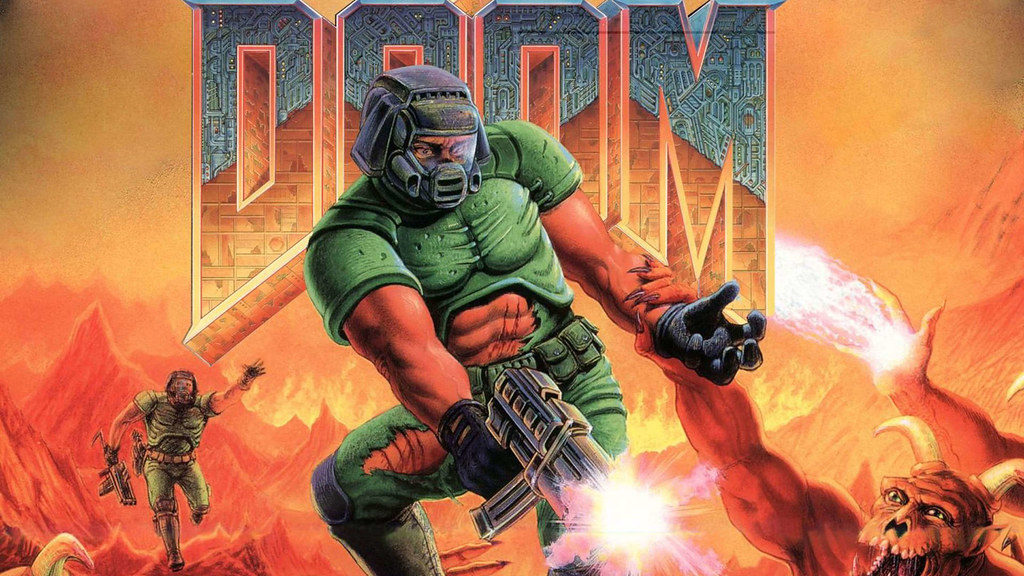 In this week’s gaming news breakdown, U.S. tariffs on video game consoles expected to cause problems during the holiday season, Newzoo reported that the global games market will see a large uptick in growth in 2019, and the developers at id Software, famous for the first-person shooter Doom, will be getting a documentary based on the studio’s development history.

U.S. tariffs on video game consoles causes an uproar among the big three

Nintendo, Sony, and Microsoft are rallying together against a 25% increase in tariffs imposed by the U.S. government on all imports from China. This new tariff will increase the cost of importing video game consoles made in China, causing a problem for console manufacturers in the upcoming holiday season. Nintendo, Sony, and Microsoft sent a joint letter to the U.S. Trade Representative’s Office stating that these new tariffs would increase the cost of video game consoles, lowering the number of families with the means to buy them. Sentiment from the press was generally neutral, with a focus on presenting the actions taken by many video game console manufacturers and detailing the breakdown of the costs that would be incurred during the upcoming holiday season. USA Today, Vulture, Geekwire, and more reported on this tariff, with USA Today noting that, “The effect would carry over to more than 2,700 game software and development companies, and retailers such as Best Buy, GameStop and Walmart.”

Newzoo, video game industry analysts, released a market report for 2019 on the global video game industry, revealing a 9.6% increase in year over year growth. Press agree that this prediction sounds entirely feasible, due to the gaming industry’s 10% overall growth in 2018. Game World Observer, Forbes, TweakTown, and more covered the new report, with Game World Observer noting great news for video game consoles, “Console market will grow to $47.9 billion in 2019, making it the fastest-growing segment. This is the second year in a row that console market will grow faster than mobile.” Additionally, Game World Observer notes that this two year streak of surpassing the mobile market is most likely caused by lack of new worldwide successful mobile titles and licensing rules in China.

The famous book “Masters of Doom,” a history of id Software and the development of the global hit first-person shooter series Doom, will be the subject of a new documentary style television drama series. At this time, The USA Network has only ordered the initial pilot, with the fate of the new adaptation as of yet unknown. The A.V. Club, Variety, and Polygon reported on this story, with the general consensus being that if the pilot were to become a full series it would allow for other areas of the gaming industry to be similarly recognized. A.V. Club summarizes this well in their story saying, “USA’s Masters Of Doom show is still just a pilot, but if that pilot goes to series… it will transition into an anthology show about other “seminal moments in the history of video games.”