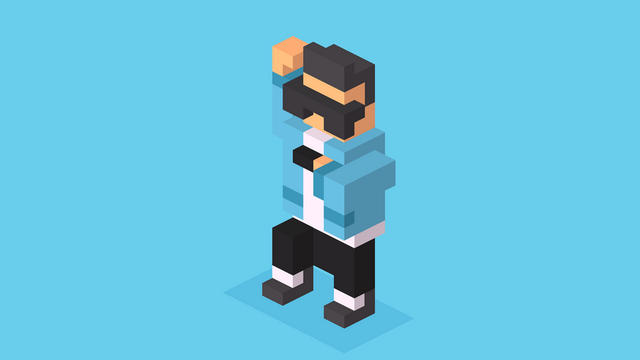 What movies are you going to see this weekend? Any chance you might go to a theater to play a video game instead? And no, I’m not talking about the movie theater arcades. I’m talking Minecraft on the big screen. Serious! Read on!

Minecraft: the Movie! Sort of…

Movie theaters, in an effort to attract younger patrons and boost ticket sales, are hosting video game competitions in place of movies, said the LA Times. Writer, Siddharth Vodnala, visited the iPic theater in Westwood to join hundreds of theater-going kids playing Minecraft together on the big screen. This is part of an effort by the movie industry to increase attendance during off-peak hours and stop the sharp fall of movie ticket sales to younger audiences of the last year.

Will it be Visa, Master Card, or Bitcoin?

Free-to-play game developer, Goodgame Studios recently announced they will accept Bitcoin for in-app purchases on their games like Empire and Big Farm. According to GamesIndustry International, Goodgame has partnered with BitPay to manage the transactions. Goodgame joins a growing roster of video game companies that accept Bitcoin as payment, including Bigfish, Jagex, and Green Man Gaming.

Following a recent trend of celebrity activations coming to mobile games, Yodo1 announced that Psy will be available as a character in an upcoming Korea-focused update for Crossy Road. CEO Henry Fong told Polygon that Crossy Road hit #1 in Korea first and thus the fit became immediately apparent. Psy will be available as an in-app purchase for $2.99.