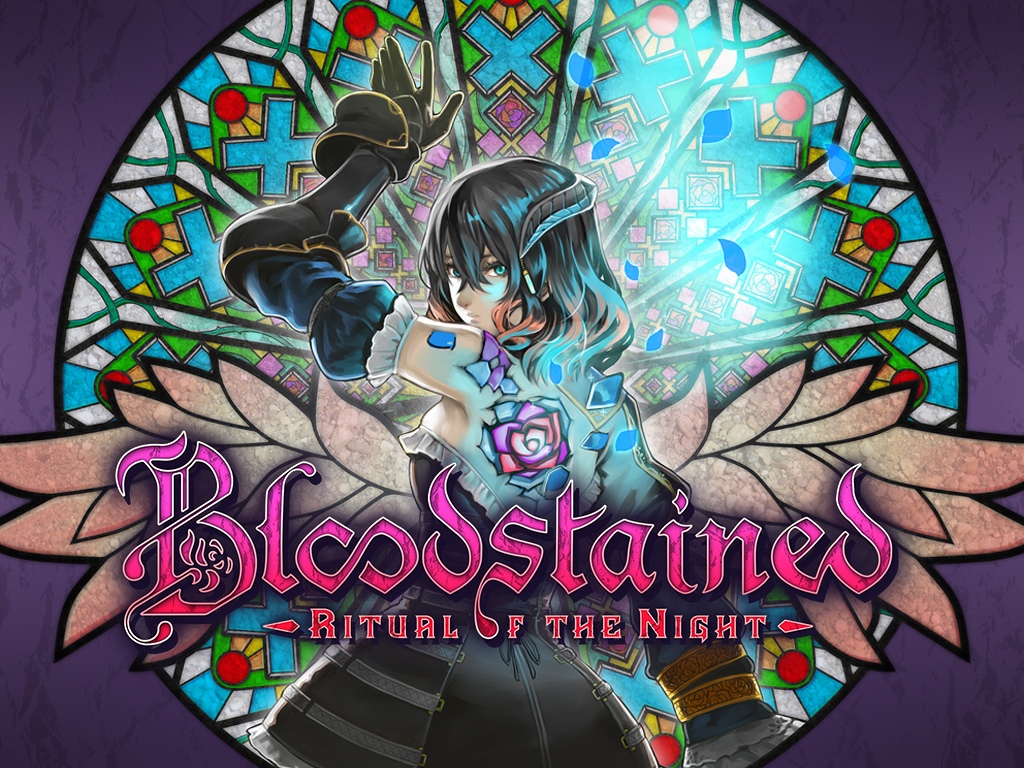 This appears to be a very numbers-driven week! Here is this week’s awesome collection of earnings and funding news you won’t want to miss!

Koji “IGA” Igarashi, the video game designer best known for his work on the Castlevania series, has stepped out on his own seeking crowdfunding for his upcoming game, Bloodstained: Ritual of the Night. According to The Verge, the game received over $1 million less than 24 hours after it appeared on Kickstarter. The game is set for a March 2017 release. This is the latest in a wave of veteran game developers getting overwhelming support from Kickstarter for reviving their game series independently from their publishers. In 2013, Keiji Inafune’s Mega Man revival, Mighty No. 9, reached its funding goal within 2 days of its reveal and was recently picked up for publishing by Deep Silver.

Games on your wrist?

GamesIndustry International takes a deep dive into how the Apple Watch can change mobile gaming for the better. Writer, Graham McAllister, explores new genres that can be created on the device, as well as more user data developers can reap by leveraging yet another device that is part of users’ daily lives.

Asia is the mobile gaming behemoth

App Annie released their Insights into App Engagements report for Q1 2015, revealing that Asia is still the biggest driver of the mobile app ecosystem, according to GamesIndustry International. The report reveals that games account for 90% of mobile app revenues in Japan and South Korea alone, citing that Japanese and South Korean users spend more time in games than their counterparts in the West, with 3x more game activations in Japan versus the United States. Japanese Android users also spent 4x more on mobile games than American Android users.

More stats from the Japanese games industry: GamesIndustry International reported on the top games and games hardware sales in Japan this week. Puzzle & Dragons: Super Mario Bros. Edition came in at #1 and Minecraft  at #3. The New 3DS XL and PS Vita came in at #1 and #2 in top hardware.

YouTube just revealed the top 10 games that receive the most let’s play attention on the site. According to Game Informer, Minecraft tops the list, with the Grand Theft Auto series and League of Legends coming in 2nd and 3rd. Puzzle & Dragons was the only mobile-exclusive game to make the list.