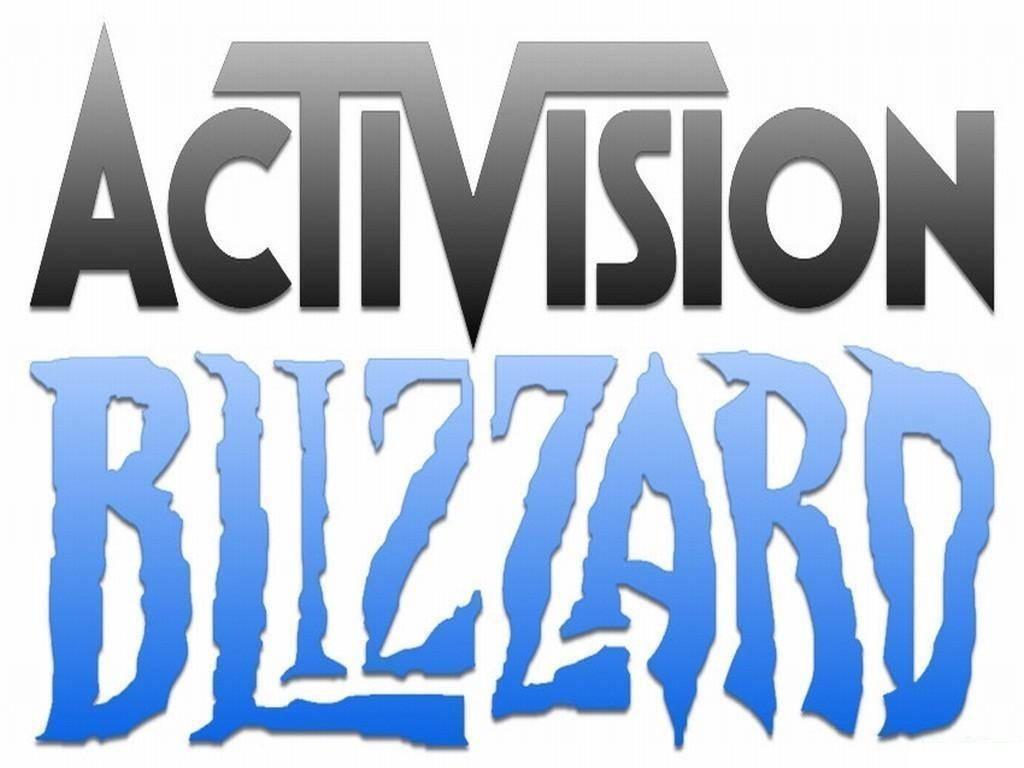 Blizzard Hit With 209 Layoffs as Part of Activision Blizzard Restructuring

PC Games Insider first broke the news that more than a quarter of the roughly 800 people expected to be laid off from Activision Blizzard worked in the Blizzard side of the company. The report was taken from the records in California’s Employment Development Department. The story was also reported by Variety, Pocket Gamer, PC Gamer, PlayStation Lifestyle, and more. One area that all of the articles focused most on was how IT-related jobs were hit the most. A total of 41 IT jobs have been cut across Blizzard’s US locations.

In a blog post on Thursday, March 7, EA announced it will be skipping this year’s E3 press conference in favor of EA Play 2019, the publisher’s independent show with a series of live streams. Engadget stated, “when E3 kicks off later this year, Electronic Arts will be seen but not heard.” Eurogamer editor Tom Phillips gave some insight to his experience at past EA conferences stating, “having been sat in the audience for many E3 shindigs over the years, it’s always felt a mixed bag.” The news was also reported by Polygon, Den of Geek, CNET, Variety, and more.

Valve has announced it will not distribute the visual novel Rape Day, a controversial title which allows players to kill and rape women, that was scheduled for release in April through the company’s Steam Direct distribution channel. The Verge reported that this is a policy change for Valve as last year “Valve said it would let basically anything onto the platform so long as it was not illegal.” BBC reported the decision comes after a furious online reaction prompted Valve to handle it. The news was also covered by The Telegraph, CBS News, Ars Technica and more. Variety and GamesIndustry.biz reported articles that British member of parliament Hannah Bardell had called for a government review of the project.