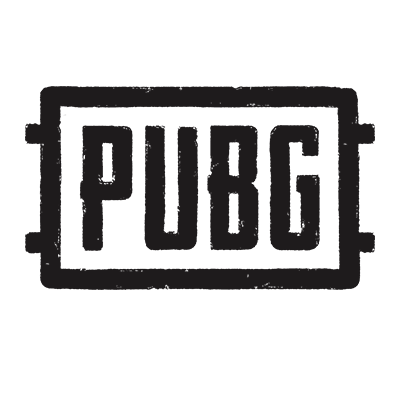 In this week’s TPoI, PlayerUnknown’s Battlegrounds gets a mobile port in China, Destiny 2 fans are upset by dishonest XP system, and the Nintendo Switch tops sales charts over the Black Friday weekend.

The PUBG Corporation released a cinematic trailer on Thursday showcasing two new mobile versions of PlayerUnknown’s Battlegrounds which will launch first in China. Polygon confirms that the two games, Army Attack by Timi Studios and Battlefield by Tencent, will try to bring the PUBG experience to the Chinese audience by adapting the games to better fit the Chinese mobile space. Comicbook.com reports that PUBG Corp has partnered with Tencent and Timi to adapt the game for the Chinese region by porting it to a more accessible platform and incorporating “socialist values” into core gameplay. PC Gamer featured the newly released trailer and highlighted new features including attack helicopters, large squad-based matches, and a large naval destroyer.

Bungie received negative backlash from fans this week after the discovery of an experience scaling system which some believe was created to encourage players to purchase microtransactions. GameSpot reports that the system, which limited the amount of XP which players can earn during a play session, was meant to restrict the rewards which a player can receive by leveling up. PC Gamer featured a blog post from Bungie which confirms that the developers will be removing the system, but also doubling the amount of XP required to level up, which also upset the fanbase community. True Achievement reports that head game designers Luke Smith and Chris Barrett are aware of the community’s criticism and are actively adjusting the system to match the expectations of their fanbase.

Despite the fact that the Xbox One X and PS4 Pro were on deep discounts during Thanksgiving, Black Friday, and Cyber Monday, data from Adobe’s Digital Insights Initiatives system shows that the Nintendo Switch was the highest selling console of the weekend. Gamesindustry.biz reports that the Nintendo Switch was able to secure the highest selling spot during the period without receiving major discounts at any big-box retail store. VG 24/7 notes that these numbers are not surprising after the system approaches its 4th month as the highest selling console in the United States but that the continued sales should help the platform reach a large audience in the west. IGN reports that Nintendo’s recent success is reflected in the company’s stock, which has gone up 88.5% in the last year alone.