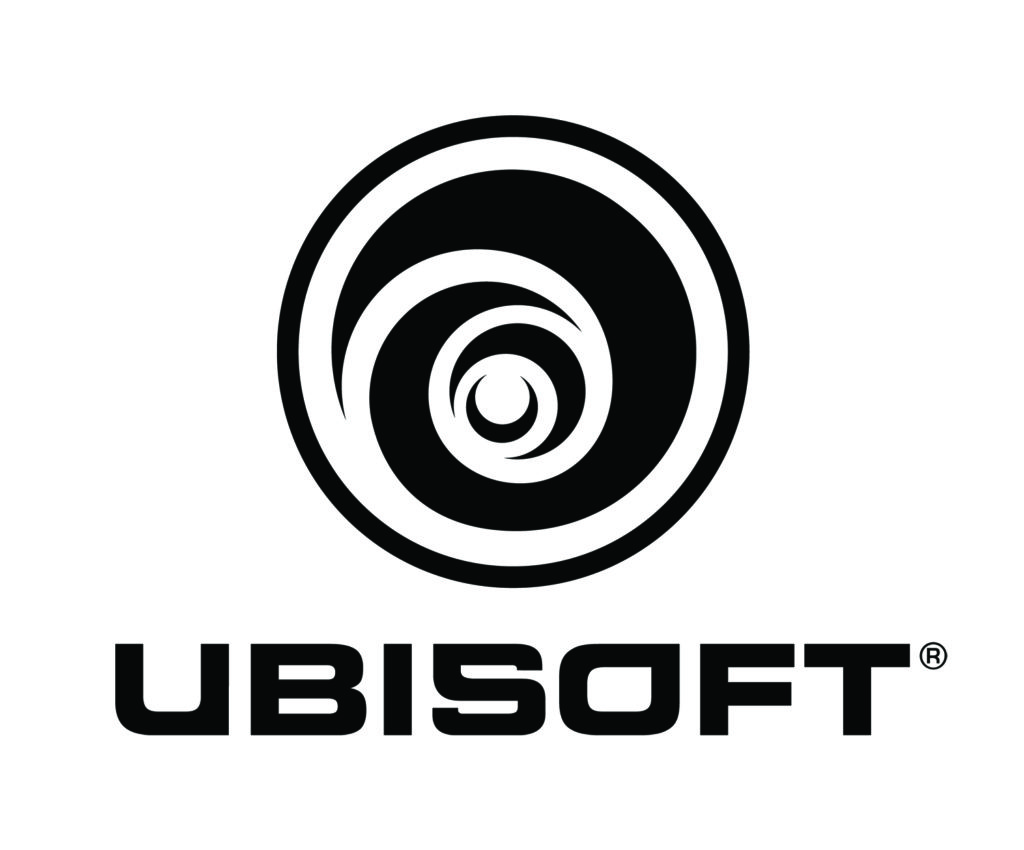 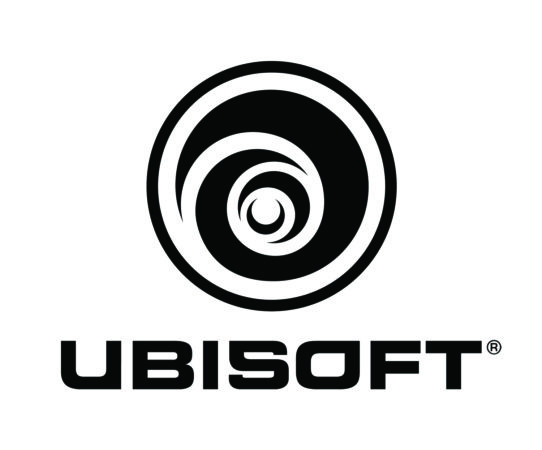 Ubisoft Delays 2018 Lineup
In an effort to develop more engaging and higher quality experiences, Ubisoft has delayed 3 of their upcoming titles including Far Cry 5, The Crew 2, and a currently unannounced game. Eurogamer speculates that this announcement comes as a result of Assassin’s Creed Origins achieving critical acclaim after the game was delayed to improve the gameplay experience. Forbes featured the new release dates for Ubisoft’s upcoming games, which have been shifted between a month to a quarter from their originally planned dates.

EA Rethinks Star Wars Battlefront II Microtransactions
Only a week after launching to mixed reviews and a sharp backlash from fans, EA has annouced that they are considering alternative microtransaction methods for Star Wars Battlefront II. Seeking Alpha reports that EA projected revenues have fallen to $1,149 million. Glixel speculates that EA and Dice may have been pushed to pursue alternative strategies not only due to community feedback, but also due to government pushback as the US government evaluates the legality of microtransactions in games. While PC Gamer note that while the developers have made progress in updating the game’s character progression system, the community is still upset and hope that the game will improve in the near future.