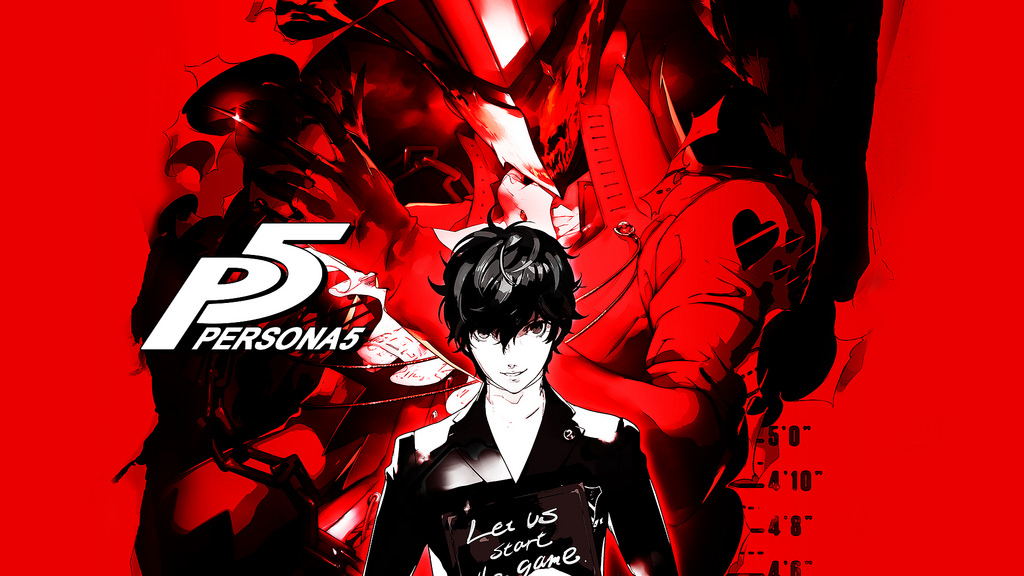 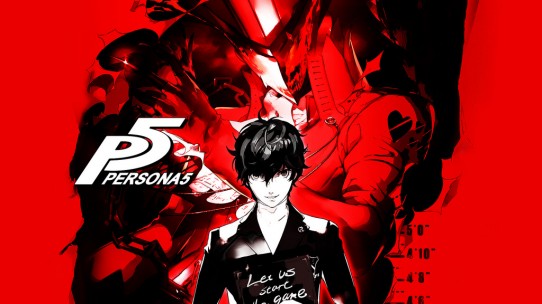 Atlus’ streaming guidelines around the launch of Persona 5 were heavily contested by streamers, fans and press, and this week the company has announced changes to the policy. In addition to the policy change, which allows streamers to capture and present up to the in-game date of 11/19 (when the main story gears up for the final act), the company issued a formal apology regarding the way they initially presented the guidelines. In response to the policy change, Engadget ponders whether or not the original strategy was “simply a bid to forcibly drive more sales” while The Verge poses that streaming guidelines for the game aren’t necessary, since the community has policed itself and proven themselves loyal to Atlus. GameSpot doesn’t seem to mind the streaming restriction or care for the apology, stating the game is so good everything else is hogwash.

In a late night announcement this Thursday, Nintendo revealed a brand-new piece of hardware set to launch this summer – the New Nintendo 2DS XL. The new piece of hardware will join the now-discontinued NES Classic Edition and the Nintendo Switch also released this year. Ars Technica has taken to calling the new device, “a handheld for gamers who can’t afford a Switch.” Forbes contributor, Paul Tassi, sees the announcement a bit differently, expressing frustration over understanding Nintendo’s strategy in the hardware space. Tassi writes, “Nintendo’s commitment to producing overlapping hardware remains incredibly confusing,” noting he sees too much overlap in the product market. The Verge took a less critical position, but made mention that the common theme between all the devices Nintendo has launched this year is the constrained supply of units available to consumers.

Sony’s latest sales numbers for the PlayStation 4 are now reported at 60 million units shipped worldwide. Polygon however reports that this figure represents PS4 shipments to retailers, not necessarily sales through customers. Alongside the report of the new sales numbers, Sony states they plan on shipping 18 million PS4’s for the upcoming fiscal year. Hardcore Gamer reports that this estimation is down from the 20 million they sold this year, which tracks for a four-year old console. On the heels of the sales numbers, The Wall Street Journal quoted an analyst that suspects Sony will release its next-gen PlayStation by the second half of 2018.