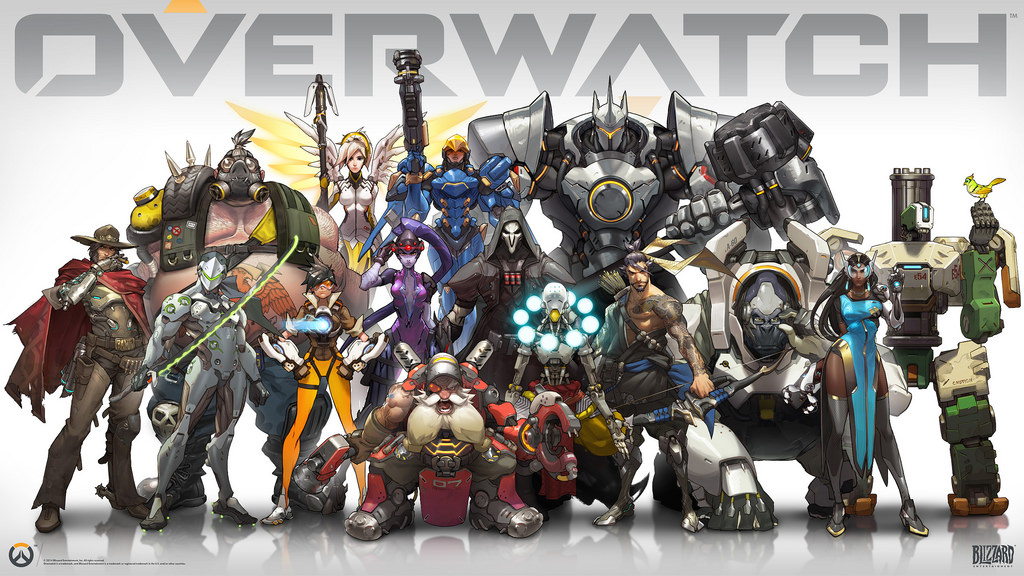 In this week’s TPoI, No Matter Studios modifies game title to avoid legal battle, Blizzard reveals revenue data for Overwatch, and E3 announces a new series of panels for this year’s convention.

Indie developer No Matter Studios was recently forced to change its upcoming game title Prey for the Gods to Praey for the Gods after Bethesda and parent company Zenimax filed a trademark complaint for using the word “Prey”, as it’s the same spelling they’ve used for their latest title. IGN reveals that No Matter Studios seriously considered fighting it but decided against it as they’ve already spent a tremendous amount of time and effort raising funds via Kickstarter. According to Heavy, Bethesda’s legal team also clashed with Minecraft developer Mojang in 2011, which was eventually settled out of court. Hardcore Gamer predicts that readers are more likely to lean towards No Matter Studios than Bethesda and Zenimax, and is hopeful that this won’t end up hurting development in the long run.

Debuting in May of last year, Activision Blizzard announced that multiplayer and FPS Overwatch has already made more than $1 billion according to to their fiscal Q1 2017 financial statement. VentureBeat disclosed that this is the company’s fastest-growing franchise ever. GameRant surmises that part of its success stems from keeping fans engaged with ongoing limited-timed events, modes and skins. May 24 is Overwatch’s launch anniversary, and VG24/7 reports that Blizzard President Michael Morhaime may have a celebratory event or surprise in store for fans that day.

For the first time ever, E3 will be officially open to the public and that’s not all. GameSpot revealed that Journalist and Video Game awards host Geoff Keighley announced E3 Coliseum, a two-day series of talks and panels from gaming companies occurring on June 13-14. This new series is intended to take attendees behind the scenes of the gaming experience and VG24/7 disclosed that Bethesda Softworks, Microsoft, Gearbox Publishing, Sony Interactive Entertainment, and Ubisoft are just a few of the publishers that will make an appearance at the panels. CinemaBlend hopes Gearbox Publishing has Borderlands 3 in the works, and predicts this year’s E3 to have one of the highest turnouts. For those unable to attend, Polygon reports that a live stream will be available to view on Twitch and other platforms.