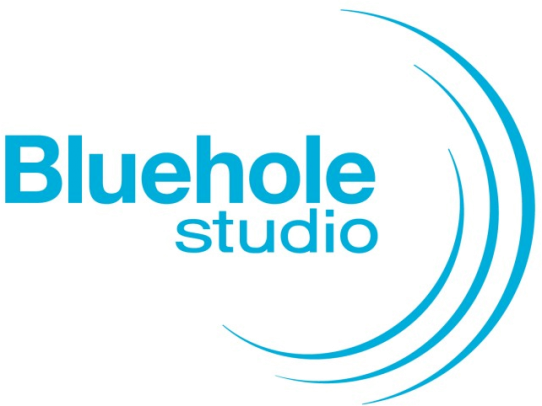 Atari Unveils Details on the Ataribox

Atari sent a newsletter Tuesday morning with details on their upcoming Ataribox retro gaming console, including details on the hardware and initial pricing. TechCrunch reports that the system will run Linux and will be powered by a customized AMD processor and Radeon graphics processing unit. These components, which SegmentNext reports are very similar to parts used in traditional PCs, allow the Ataribox to run modern games as well as arcade classics. The Verge reports that preorders for the system will begin this fall on Indiegogo and that the system will start at $249 and could go up to $299.

Non-partnered YouTubers have recently been reporting that they are no longer able to post links to online merchandise stores, personal websites, and their crowdfunding platforms. A representative from YouTube told Polygon that the site is changing their external links policy to “combat inappropriate and abusive content.” Engadget reports that this policy change affects non-partnered YouTube channels and that a YouTube channel needs 10,000 views before it can be considered for partnership, a number which many smaller content creators are struggling to meet. VentureBeat mentioned that this change follows YouTube’s recent demonetization policy changes and the decreased advertising revenue which many content creators are struggling with.

South Korean developer, Bluehole Software confirmed on Thursday that they are talking with Chinese publisher Tencent about publishing PlayerUknown’s Battlegrounds in China. Gamesindustry.biz reports that while Bluehole had previously denied rumors of the partnership plans but that Bluehole chairman and cofounder Chang Byung-gyu has now announced that Tencent is interested in buying an equity stake in the company to help encourage development.  Bloomberg reports that Bluehole, which is now worth over $4.6 billion dollars, is interested in expanding the feature set of their game and launching it before the end of 2017. PCGamesN reports that Tencent has now purchased a 5% share in the company and is planning to buy a larger stake in the company in the future.