TriplePoints of Interest – Week of December 12 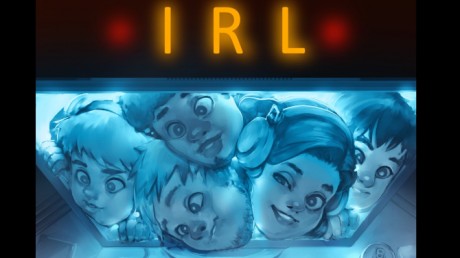 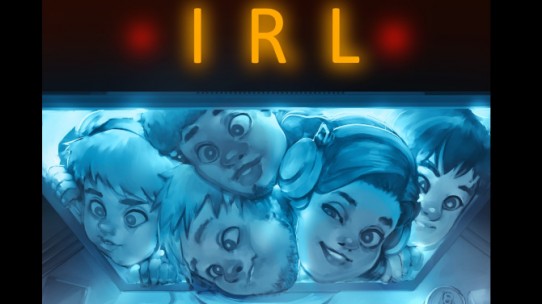 It’s been a big week in the news for Twitch — first, Twitch releases a new tool to fix Twitch Chat. Also this week Twitch goes back to its vlogging roots with a new channel called “IRL.” And, while it’s not streamable yet, but Super Mario Run is finally live on iOS!

“Twitch chat could soon be a lot friendlier,” The Verge opens with. Twitch announced that they’re launching AutoMod, designed to “create a positive and inclusive chat experience.” AutoMod is an AI feature that uses special algorithms to help block hateful or inappropriate content in chat. AutoMod will be an opt-in feature, and what makes this unique from other comment platforms is that streamers will be able to adjust the level of chat filtering. Before AutoMod, Twitch streamers were able to moderate their chat by banning links, words, repeated phrases and entire individuals from their chat streams.

Twitch opens to vloggers with launch of “IRL,” mobile broadcasting to come next year

Twitch is ready to open its doors to vloggers — TechCrunch reported that Twitch is debuting a new content category called “IRL.” IRL is a non-gaming section where Twitch creators can broadcast anything about their life. To supplement that, Twitch also said that they will introduce live broadcasting from its app starting next year. This isn’t the first time Twitch has experimented with different types of content: Twitch launched Twitch Creative last fall, where broadcasters showed off their artistic side (often game and cosplay related).

Finally there’s a Mario game on smartphones! Nintendo released Super Mario Run, an auto-runner that lets players run, leap, and spin through Mushroom Kingdom. The game has a one-time fee of $9.99 and is currently available in iOS — Android is arriving later. Glixel reviewed Super Mario Run, noting its “Nintendo’s first serious crack at an iPhone game,” and highly recommended it. You can read the full Glixel review here.