TriplePoints of Interest – Week of December 5 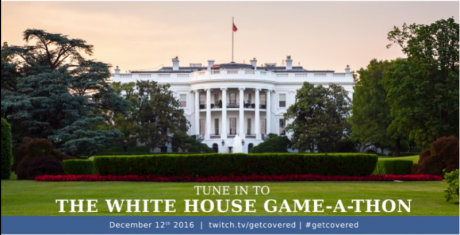 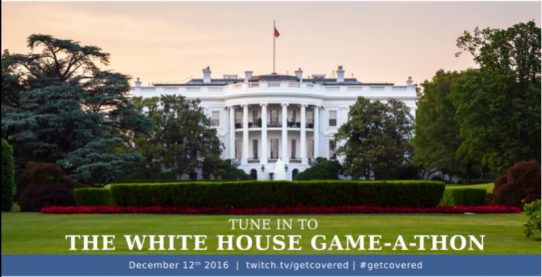 New Chinese law mandates loot box odds must be published by gaming studios, esports is coming to the White House, and GamesIndustry.biz posted an annual shortlist of influential individuals and teams in the video game industry — all in this week’s edition of TriplePoints of Interest!

New regulations in China announced this week will require gaming studios to reveal the odds of item drops from loot boxes. Major publishers that have games with loot boxes and could be affected by this change include Blizzard, Valve, and Riot Games. The law will come into effect on May 1, 2017. PC Gamer commented that although the law only applies to China, this information could be translated and spread to fans internationally as well. Studios could potentially use drop percentages as selling points, especially for “games that are struggling to find an audience.”

Polygon reported that Twitch and the U.S. Government are hosting a live-stream competitive gaming event at the White House on December 12 from 4:00 PM to 8:00 PM EST in order to raise awareness about health insurance. This will be the first gaming marathon in White House history, and it will feature more than a dozen gaming influencers such as Street Fighter players Mike Ross, Justin Wong, and Ryan “Gootecks” Gutierrez. Besides playing esports titles like Rocket League, many of the stream participants will discuss the importance of securing health insurance. Viewers will be able to watch the stream on twitch.tv/GetCovered.

GameIndustry.biz’s People of the Year 2016

GameIndustry.biz published their People of the Year 2016 report, an annual shortlist composed of individuals and teams who have shaped the video game industry in the year prior. Hand-picked by the staff at GamesIndustry.biz, some of the People of the Year include Andrew Wilson, Jeff Kaplan and Team Overwatch, and Niantic Inc.

Stay tuned for next week’s top gaming and tech news!