Wait just a darn minute. Did I just use “press” and “people” in the same headline? Yes, yes I did.

So one day, we all got together and thought, “hey! What if TriplePoint had a client press release service that actually catered to press?” And then we laughed, because that was an impossible dream. 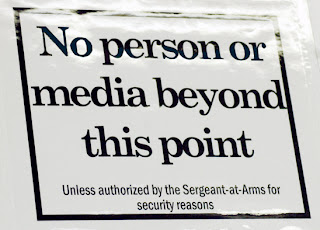 Look, I don’t know that we’re changing the world with this new Newsroom, but I know that it will make things easier for people who have been using VerticalWire.com. They say email is dying, but not for PR and press people. And no, I won’t quit calling flacks and hacks people, because that’s what we are.

We’re (all) people who like things made simple and that’s what the TriplePoint Newsroom aims to do.

If you’re one of those people, I respectfully urge you to sign up for relevant tags now, so you’re ready for the big switch next week.

Meanwhile, we’ll be here holding hands and singing campfire tunes. Or relating to the public in some such capacity.