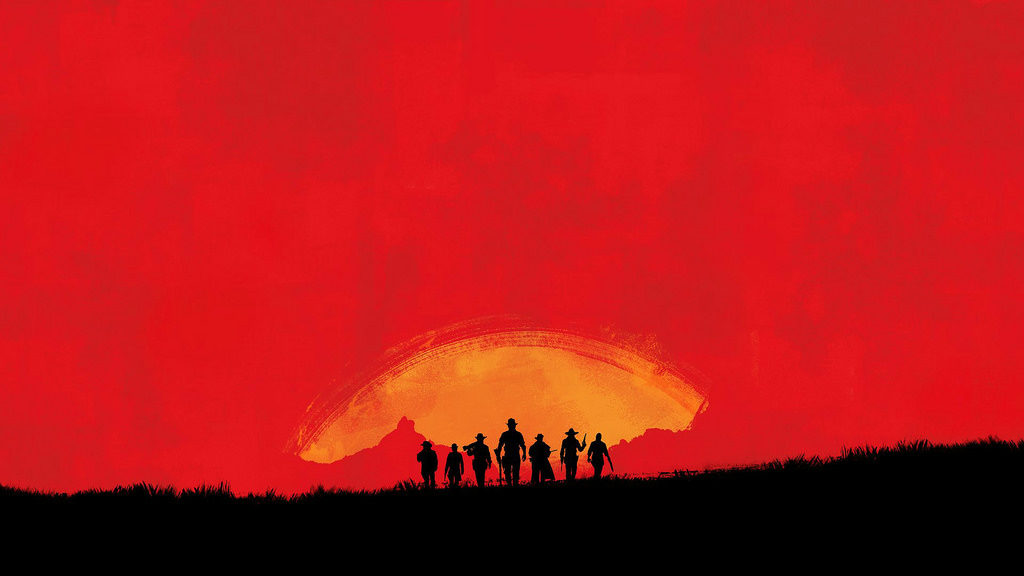 In this week’s TPoI, The New York Times reports on the mainstream rise of video games – namely discussing Fortnite, Rockstar Games released a new trailer for the upcoming Red Dead Redemption 2, and The Strong Museum has inducted Tomb Raider and more into the Video Game Hall of Fame.

NYT Reports On Video Game Popularity and Viewership
The New York Times published a story this week detailing the growing popularity of video games globally. The story leaned heavily on one of the most popular games right now, Fortnite, and the fact that this month alone the game received over 2.4 billion views on YouTube and people spent over 128 million hours on Twitch “just watching other people play Fortnite.” The piece also focused on the rise of pro gamers, esports popularity and the growth of video games as a leading form of entertainment for the global public.

Red Dead Redemption 2 Story Trailer
Rockstar Games released the third trailer for their upcoming game Red Dead Redemption 2 a sequel to the highly popular Red Dead Redemption, which launched back in 2010. The trailer, which was reported on by outlets like GameSpot, VentureBeat, Entertainment Weekly, and The Verge, who focused on the story of the new game and the reveal that John Marston, the main character from the original game, will be present. The game is set to release on October 26, 2018 and will chronicle events prior to the original game.

Video Game Hall of Fame Inducts New Games
A variety of outlets including, Engadget, GameSpot, and Polygon reported on the latest inductees to the World Video Game Hall of Fame. This year’s honorees included Final Fantasy 7 (1997), John Madden Football (1990), Tomb Raider (1996), and Spacewar! (1962). The inductees will be displayed in The Strong museum in Rochester, New York and will join 15 other games that have been included over the last 4 years when the World Video Game Hall of Fame was started. Previous video games in the collection include, Doom (1993), Super Mario Bros. (1985), and Pokémon Red and Blue (1996).