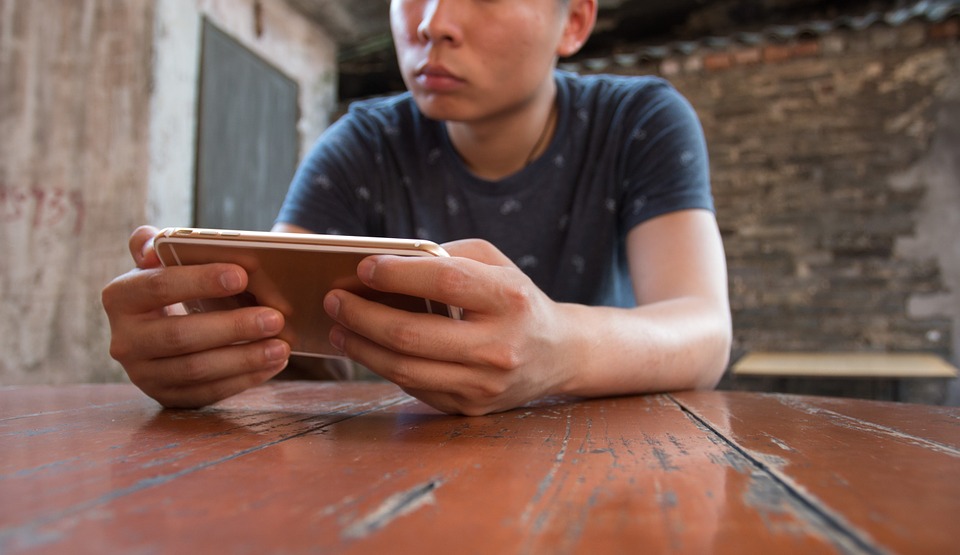 This week, the Clash Royale-playing contingent of TriplePoint PR is devastated that a former low level colleague of ours has ABANDONED our clan. Something about not donating enough giants…we were all ignoring his near-incessant requests for high level cards anyways.

But, in all seriousness, this week’s TPoI is full of developer outrage, VR eSports, and the continued growth of mobile gaming!

According to an industry report from Newzoo BV, mobile games are forecasted to generate more revenue that PC and console games in 2016. The Wall Street Journal reports that this will be the first year that mobile games overtake traditional games in revenue, and that mobile platforms will make for 37% of all software sales world-wide this year.

Game industry vet Alex St. John penned a byline in VentureBeat this week shaming game developers’ “wage-slave” attitude and criticizing devs who complain about crunch and being overworked. This sparked much outrage in the games space, with many coming out to challenge his arguments – Rami Ismael of indie studio Vlambeer penned a line-by-line retort, and St. John’s own daughter even described his comments as “vile”. One particularly interesting topic that this has kicked off is that of video game developers potentially unionizing to help promote a healthy work-life balance and avoid the dreaded crunch.

Writing in Fortune, John Gaudiosi writes that Sony is thinking about virtual reality eSports in advance of the October launch of PlayStation VR. While there are no specific plans for VR eSports content just yet, Sony is starting to talk up the eSports potential for VR games like RIGS, a futuristic mech combat game.