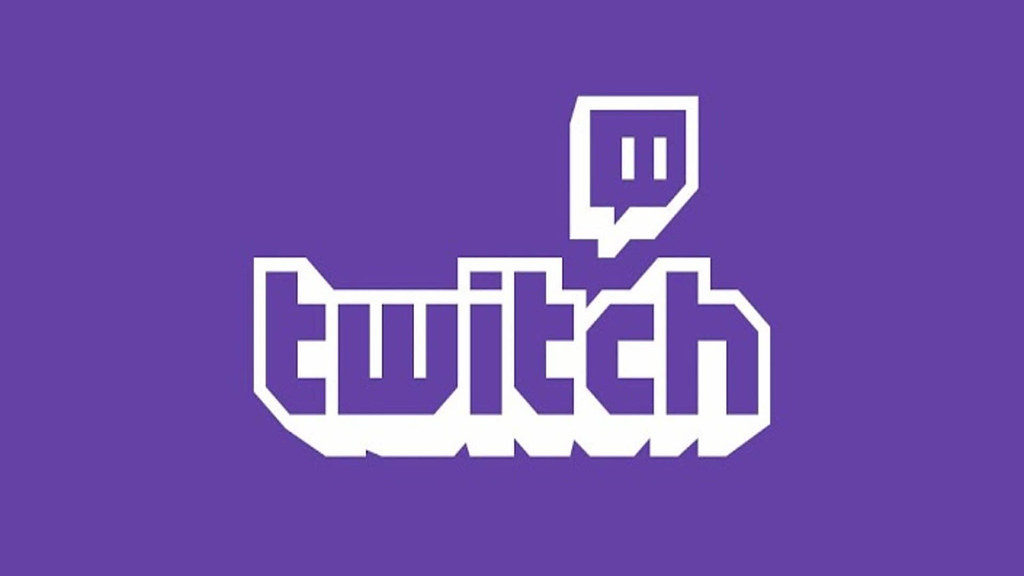 In this week’s gaming news, Ninja calls out Twitch for recommending other channels on his inactive Twitch account (including pornographic material), Discord released a new desktop streaming feature, and SEGA is releasing a new miniature console.

Ninja catches Twitch promoting other channels on his inactive streaming account, pornographic material surfaces
Tyler “Ninja” Blevins departed from Amazon’s Twitch for Microsoft’s Mixer last month in what was seemingly a painless split. This week that changed, however, after Ninja’s inactive Twitch account was found to be advertising other streaming channels to his 14M+ followers, including an account that was pornographic in nature. In a Twitter video, Ninja stated that no other inactive channels on the Twitch platform had advertisements of other streamers connected to them, let alone a pornographic channel that is “number one recommended.” Ninja explained that he has no control over the recommendations and apologized to his fanbase for the issue, though angrily calling out Twitch for their actions – especially to the parents of his child fans who may have been exposed to the unsafe channel. Twitch CEO Emmett Shear soon admitted that the company was testing recommended content through Ninja’s inactive channel, but did not intend for such a “lewd” account to seep through the cracks. Shear apologized directly to Ninja and took down the pornographic channel due to it being in violation of Twitch’s terms of service agreement. Business Insider, The Washington Post, WIRED, Mashable, and more reported on the news.

Discord introduces “Go Live” desktop streaming feature
Discord has launched Go Live, a feature of the desktop app that allows users to share live PC gameplay with up to 10 friends at a time. Go Live enables multiple people to stream at a time in the same voice channel, has low latency, and offers streamers using Nitro or Nitro Classic the ability to stream in high resolution. Discord is planning to roll out the feature for mobile players to view their friends’ streams while on-the-go in the coming months. Unlike top streaming platforms such as Twitch or Mixer, the Go Live feature is targeted for a closed audience. Engadget explained, “The Go Live feature will likely be a happy middle ground for users who want to show off their gameplay, but not necessarily to thousands of strangers.” GameSpot, The Verge, Polygon, and more covered the news.

SEGA gears up to release new Genesis Mini console
SEGA is following Nintendo and Sony’s lead and entering the miniature console market with the Genesis Mini. Priced at $79.99, the Genesis Mini will be 55% smaller than the SEGA Genesis, but will come complete with 42 built-in games, three two-button USB controllers, and will connect to your television via HDMI cable. Amongst the titles included are classics such as Sonic The Hedgehog, Ecco the Dolphin, Tetris, Gunstar Heroes, and many more. The Verge said, “The Genesis Mini is shaping up to be the best retro console to date…For many people, they’re little more than cute distractions that end up on a shelf after just a few play sessions. But for many other players, these machines are accessible and affordable tools for exploring classic games, and the Genesis Mini is a great showcase for that.” The Genesis Mini will be available this September. Outlets such as CNET, Polygon, Kotaku, and more covered the news.