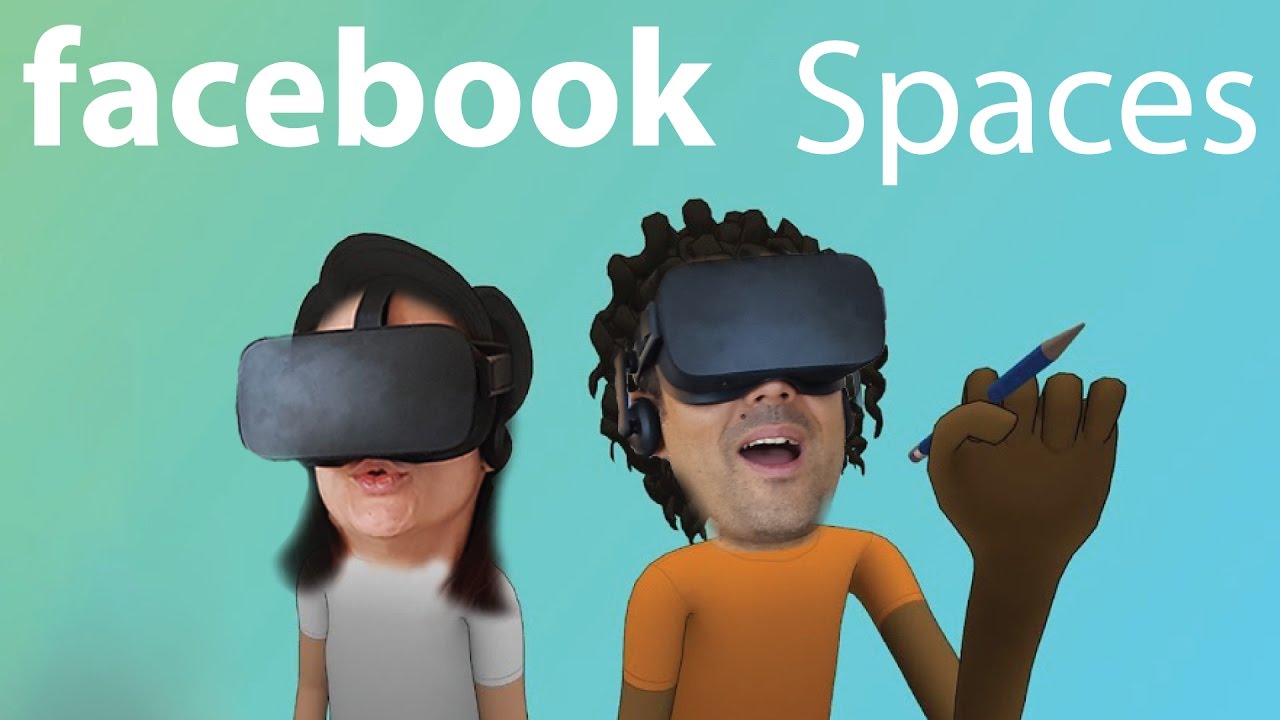 Apple made revisions to their App Store Review Guidelines earlier this week, stating that game developers who incorporate loot boxes and randomized reward systems into their games will have to disclose the odds to winning items if they want to be approved for distribution on Apple platforms. BGR report that this regulation comes after a set of controversies which hit the games industry this year, with the most recent one involving Electronic Arts’ Star Wars Battlefront II. TechRadar featured the newly added clause regarding the randomized systems which state that this rule affects not only rare items in loot boxes, but every type of loot box drop. Engadget reports that many countries are looking to enforce similar ideas federally, following China’s decision to force transparency earlier in the year.

Early Tuesday morning, Chinese Netizens started to report being unable to access Steam’s community features. Gamesindustry.biz reports that this blockage mirrors the Chinese government to restrict access to foreign gaming services in the past, this decision follows the government’s March decision to ban Korean made games from being published in the region. PC Gamer reports that Chinese users still have access to the store components of Steam but are unable to communicate through the platforms chat and forum services. VG 24/7 reports that this decision may have been influenced by the competition between Chinese companies like Tencent, who are trying to break into the established market in which Valve’s platform dominates.

Announced in a blog post on Tuesday, Facebook made the decision to add cross platform support to their VR hangout app Spaces, with the HTC Vive version of the app being available now. The Verge reports that Spaces, which debuted at Oculus Connect 3 last October, has transitioned from an Oculus Rift exclusive to a multi-platform system which Facebook is hoping will attract a wider user base. TechRadar speculates that Facebook will probably try to add support to lower end hardware soon, maybe adding support to devices like Sony’s PlayStation VR and Samsung’s Gear VR. Gamesindustry.biz reports that the HTC Vive version has a similar feature set to the Oculus version and that Vive users can use the app to make video calls, play around with a 3D art tool, or broadcast their session on Facebook.