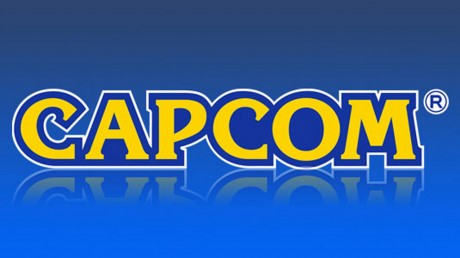 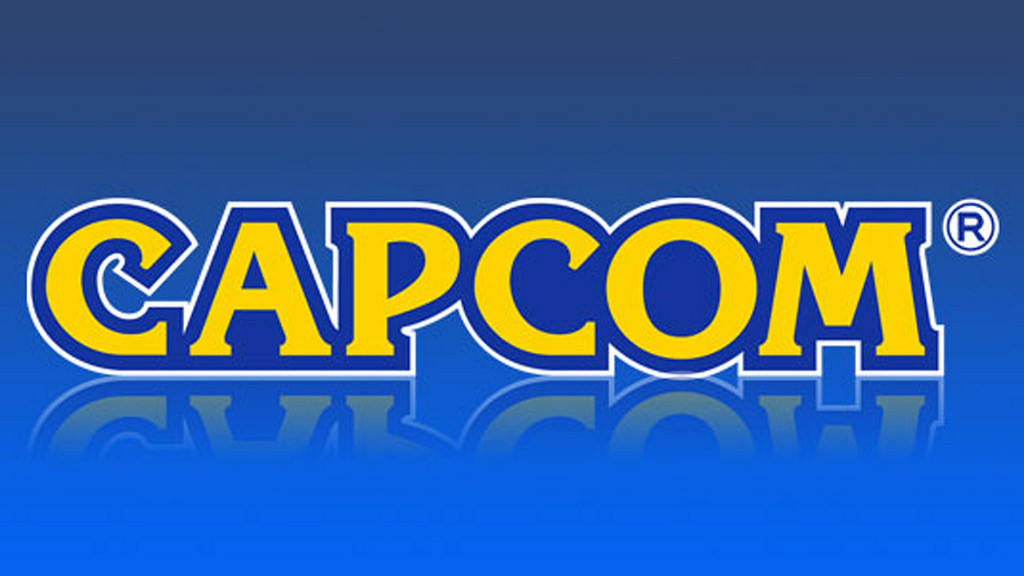 Developers of modding tool OpenIV revealed last week that they would be shutting down after receiving a legal notice from Grand Theft Auto developer Take-Two Interactive. PCGamer reports that OpenIV’s shutdown was not taken well by users of the mod, who took to Steam to write negative reviews. In addition to written reviews, VG 24/7 states that users down-voted GTA 5 in the Steam store, resulting in the customer reviews to be “overwhelmingly negative”. According to Gamepur, distraught fans started a petition on Change.org, calling for Take-Two to allow OpenIV to continue. Despite the impressive 50,000 signatures already collected, GameRant doesn’t believe that Take-Two will revert their decision, but presumes that it may impact sales on their upcoming title Red Dead Redemption 2 if gamers are still upset by GTA V.

PaRappa the Rapper creator Masaya Matsura and Giratoo Man creator Keiichi Yano’s “Project Rap Rabbit” ended in failure as the game did not reach its Kickstarter goal. Polygon states that the project had asked for approximately $1 million, with backers only contributing $204K thousand within the deadline. Comicbook.com theorizes that part of its collapse was due to fans wanting sequels for the titles already made, and suggests that the developers focus on that possibility. As for plans to release the title in the future, DualShockers reports that Matsura and Yano aren’t able to fund further production to relaunch crowd funding, so work on the title can’t continue at this time. The outlet further details that the game will potentially be released in the future, but it’s hard to say when that can be accomplished.