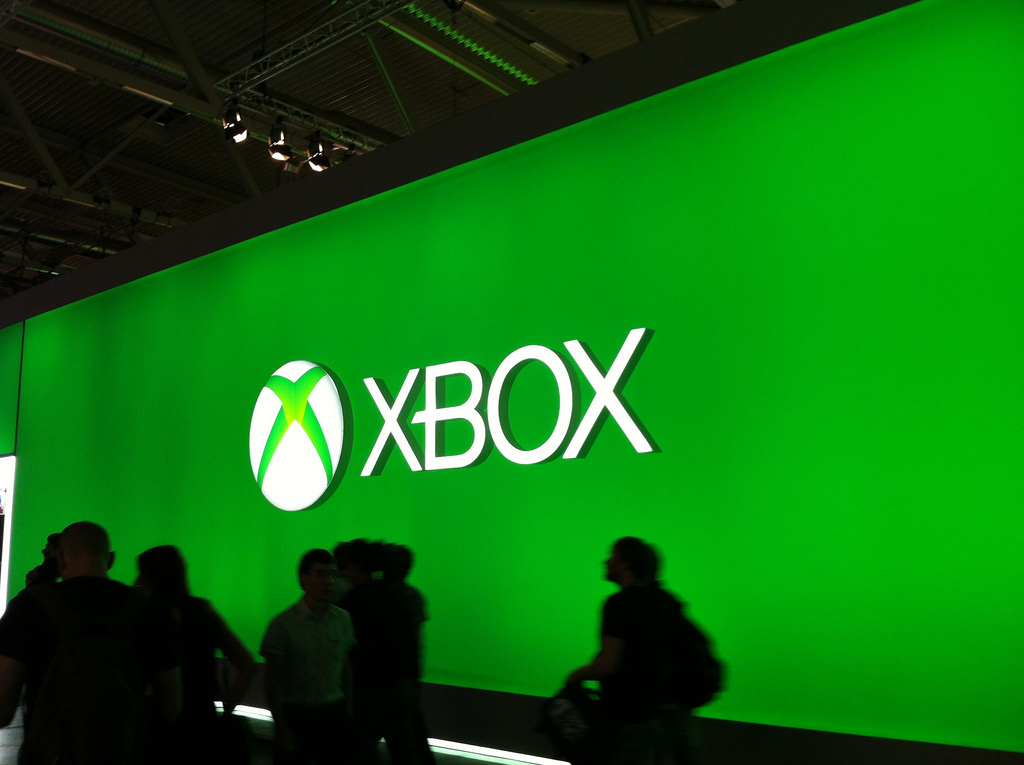 During an interview with TIME, President and CEO of Sony Shawn Layden disclosed that PlayStation has sold over one million PlayStation VR units worldwide. GameRant suggests that Sony should release more exclusive titles and show off unique features of their VR headset to stand a chance against top competitors like HTC Vive and Oculus Rift. GamingBolt expressed positive sentiment towards the reveal, exclaiming, “PlayStation VR is the most successful high end mainstream VR headset worldwide.” VG24/7 points out that while the numbers are good, Sony could have potentially sold more but ran into supply constraints during the initial rollout. DigitalTrends reports that the shortage has been resolved and the numbers of the PlayStation VR sales are expected to rise in the coming months. With E3 fast approaching, outlets are anticipating major announcements and reveals from Sony.

After five years, Valve has officially shut down Steam Greenlight, the service that allowed Steam users to vote for indie games to become available on the platform’s marketplace. Polygon reports that Valve will evaluate and determine if the remaining 3,400 titles under Greenlight will be approved for Steam Direct. PCGamer explains that Steam Direct will allow developers to publish their games on Steam directly for $100. The feature is set to launch on June 13th. VentureBeat states that while Greenlight helped Steam figure out what titles users liked and disliked, it was often an expensive and stressful process for developers. Direct will hopefully resolve those issues. Destructoid thinks it’s too soon to determine how effective Direct will be, but believes it’s headed in the right direction and is beneficial to developers and users alike.

For the first time, Head of Xbox Phil Spencer has announced that Xbox’s E3 presentation is expected to go over 90 minutes long. GameSpot disclosed that Spencer wanted more time to show off games explaining, “Had some games that just didn’t want to leave out to hit the time, so made a call to just run a little long.” ScreenRant hopes to see teasers and updates for Destiny 2, Call of Duty:WII, and Red Dead Redemption 2 to name a few. In addition, The Escapist states that Microsoft plans to release details on Project Scorpio such as its official name, the release date, and price. VG24/7 is curious to see if Microsoft reveals additional hardware as well, considering the lengthy presentation. We’ll just have to wait and see what’s in store next week!