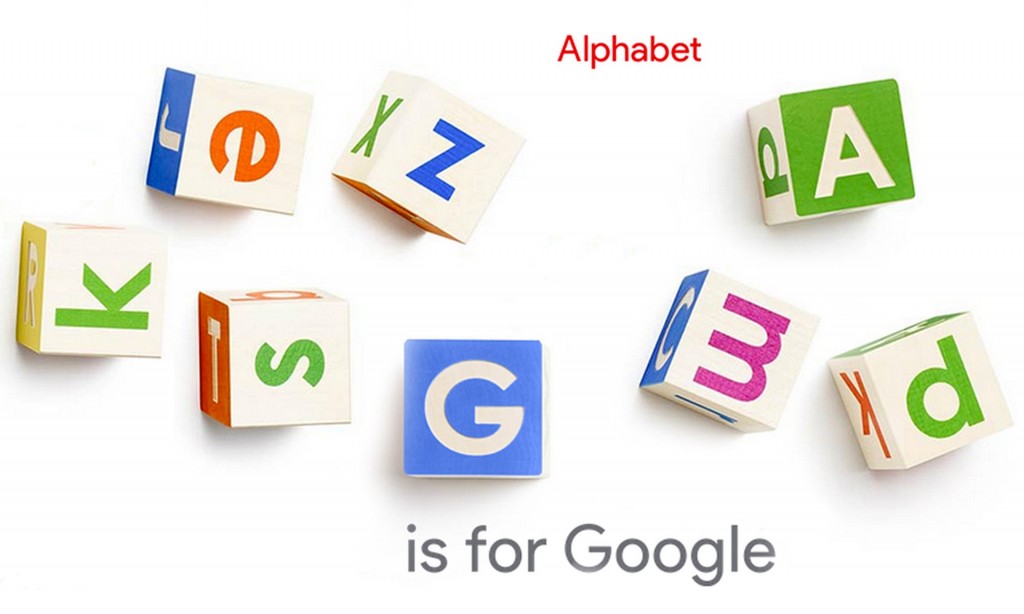 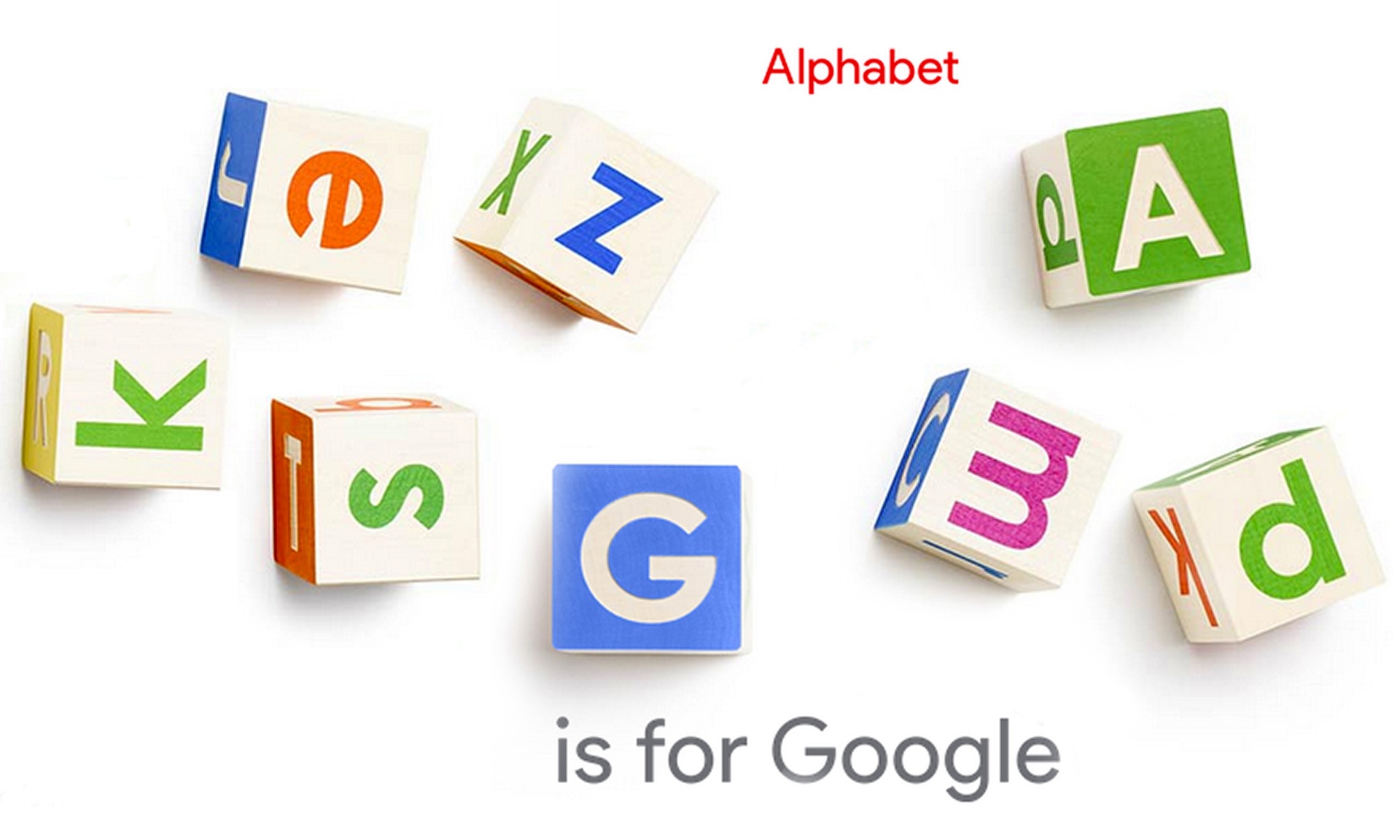 When we read we begin with ABC. When we sing we begin with Do Re Mi. I wonder when Google is going to choose musical notes for their next project name (even though A, B, and C are also music notes).

Google made waves earlier this week when it announced Alphabet, the name of its newly-created parent entity to encompass the “sprawl of businesses” it has entered according to New York Times. Google as the search engine that started it all will be one such entity under Alphabet, of which founders Larry Page and Sergey Brin will be at the helm.

New York Times also reported on a trademark issue the company ran into when BMW revealed it was the owner of the domain “Alphabet.com” and its trademark. Google has yet to provide comment, but it should be noted Alphabet’s website is already housed at domain “abc.xyz.”

The Dota 2 International tournament wrapped up last weekend with Evil Geniuses taking home the $6 million prize. Forbes highlighted Valve’s ability to rack up the large sum of money through selling an in-game item, making the prize pool partially crowdfunded as well. Writer, Paul Tassi, wonders if other companies like Riot and Blizzard will also follow the crowdfunding model to raise the prize pool for future major tournaments.

The function of luck in games

PopMatters released an insightful post on the role that chance plays in game design. Writer, Erik Kersting, references tabletop games like Dungeons and Dragons, which rely on chance (the roll of dice) to determine outcomes, leaving the ability to make smart deductions about chance the most important skill a player can have. Mr. Kersting explains how adding an element of chance makes a game more accessible for lower skilled players while also keeping a game interesting with high replay value for higher skilled players. He also touches on the use of Critical Strikes, a mechanic that relies on chance while allowing the player being able to manipulate its likelihood of occurring in games like League of Legends and Dota 2.

Universities aren’t the only educational institutions embracing eSports. High schools in Sweden are now offering eSports courses as part of the curriculum, said Daily Dot. Students can train in the ways of Counter-Strike: Global Offensive and Dota 2 in the 2015-2016 school year. Perhaps it’s not long before you can get an A in Pokémon video games AND TCG!

Casual vs. Core: no contest

EEDAR released data on the sales performance of this generation’s console market, with a special look at the Xbox One and PS4. GamesIndustry International‘s Rob Fahey concludes that the hardware and software sales for those platforms together paints a complex picture of the health of core gaming amidst the rise of casual, “bite-sized” games on mobile. Overall, however, Mr. Fahey asserts that casual games can never squeeze out core games due to the tastes of the players themselves and that consoles can only “die” if said core experiences are replicated on other devices like mobile. He still raises the question of whether return on investments for creating core AAA games will help companies stay sustainable in the long run due to rising costs of production due not to competition from casual games, but to the plateauing expansion of the core gamer audience against the exponential rise in technology.

Photo from The Guardian