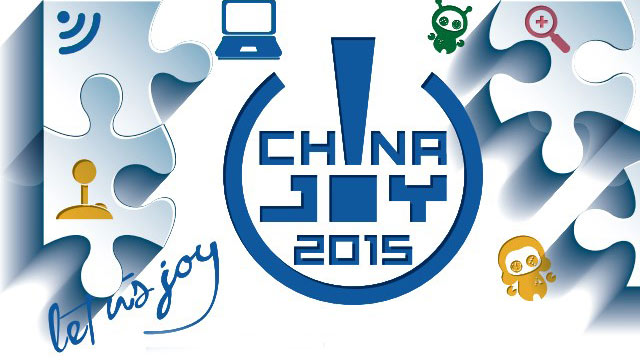 Did you know there are more mobile gamers in China than people in the United States AND Canada combined? Before diving into that statistic further, let’s start by looking at the biggest news out of ChinaJoy!

ChinaJoy, Asia’s biggest games trade and consumer show, wrapped last weekend. VentureBeat reports that the Chinese government used this opportunity to show its support for Chinese companies’ Western expansion as a way to sustain the Chinese games industry as a whole, also pledging to fight the long-standing issue of piracy.

There are more people playing games on their phones than people in the US and Canada combined.

In other news out of China, Newzoo reports that China sports about 366 million mobile gamers, says GamesIndustry International, bigger than the total population of the United States! This accounts for the 257 million active Apple devices in China. The biggest revenue generator in China however, is still PC games, which generated $4.3 billion the first half of this year, compared to the $3.2 billion from mobile games.

The biannual Summer Games Done Quick speed run event has raised a whopping $1.23 million for Doctors Without Borders, says Daily Dot. Over 150 gamers attempted to beat their games as quickly as possible over a marathon of 7 days in Minneapolis, MN.

Excitement is mounting to see who will win the $6.5 million grand prize at the Dota 2 International tournament this weekend! VICE Motherboard confirms Valve is sporting the biggest prize pool and single cash prize in competitive gaming history.

Gamers are a fast-growing, affluent millennial market, says AdAge. They provide the top 5 tips on how advertisers and brands can reach this awesome audience, including understanding the various sectors within the space and taking a cue from sports marketing to reach the coveted eSports crowd.