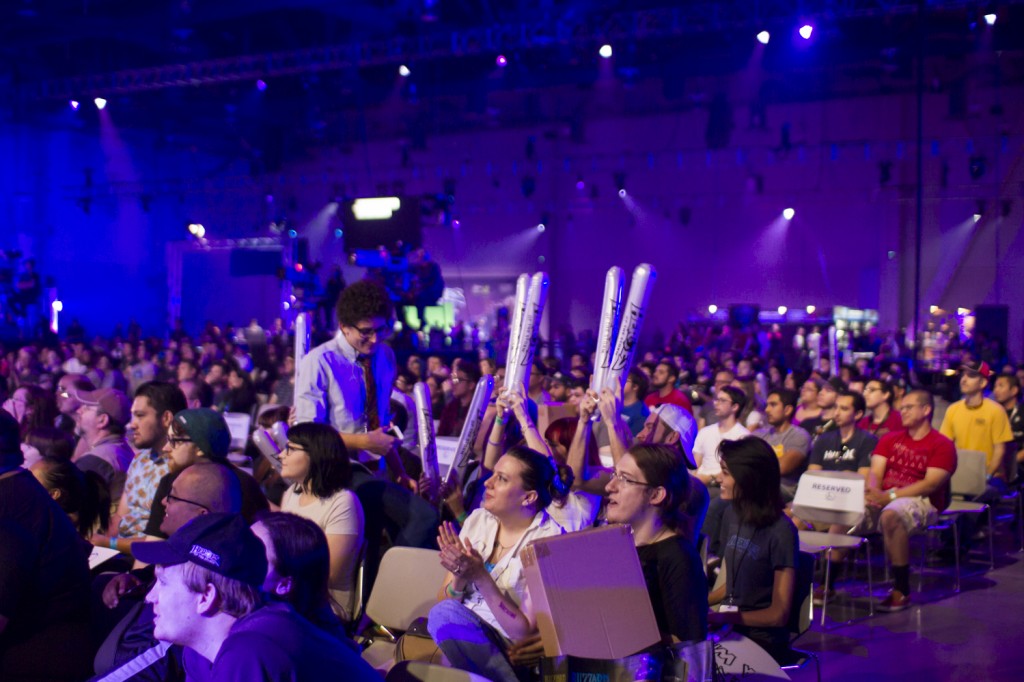 Is 2016 shaping up to be the year of eSports? This week, studies show that eSports viewership is on the rise, Blizzard invests in competitive Heroes of the Storm, and a former Sony exec launches his first game on Kickstarter.

If you needed more convincing that eSports is on the rise…

Frank N. Magid Associates, a market research-based consulting firm for the game industry, recently published a national study that found that the number of U.S. gamers who watch eSports has grown over 100% in the last two years. According to Variety, the study also reported that 70% of Americans ages 8 to 64 play video games and that 18% of that group have watched eSports online or attended a live event. Of eSports watchers and event attendees, the majority are male (73%) and between the ages of 18 and 34 (55%). With this in mind, the future looks bright for companies like Blizzard and ESPN as they dedicate resources towards expanding eSports coverage

In more eSports news, early this week, Blizzard announced the start of the Heroes of the Storm Global Championship Circuit, dishing out a total of $4 million in prizes, reports ESPN. The tournament will be split into spring, summer and fall seasons and conclude with a worldwide championship event. Though the prize pool has far to climb before reaching Dota 2’s International levels (a whopping $18 million for their world championship), the announcement has turned a few heads. As Blizzard increases its efforts in building its eSports audiences and media networks, the new Global Championship Circuit will be an important part of expanding their reach as they enter the heavily dominated MOBA scene.

From large gaming corporations to Kickstarter indies… John Smedley, former Sony Online Entertainment executive and co-founder of Everquest, has announced his own independent studio named Pixelmage. Smedley’s new studio comes with a team of several industry veterans including EverQuest’s Bill Trost and NY Times bestselling author Patrick Rothfuss (Editor’s Note: Rothfuss maybe should finish his Kingkiller Chronicle book trilogy instead of working on a video game!!!). The studio’s first game, a 2D pixelart action RPG name Hero’s Song, has been launched on Kickstarter with a goal of $800,000 after raising $1 million from private investors.  In an interview with GamesIndustry, Smedley revealed that the game would be completed regardless of the Kickstarter and that the crowdfunding efforts were just as much about building community relationships. Smedley also noted that the game would not be free-to-play nor have any microtransactions in order to focus less on monetization.