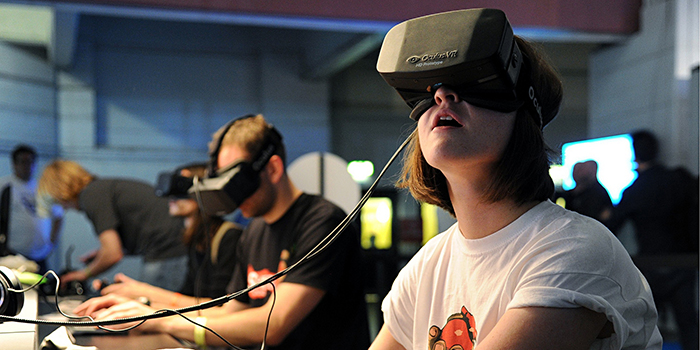 Bouncing back from the brief holiday break, game companies have been leaping into action for an exciting 2016 year to come. MLG has been sold to Activision Blizzard who plans on using the eSports organization to build their media empire, and Oculus Rift launches pre-orders along with a hefty price tag. Steam Spy takes a peek back at 2015 and reveals some numbers behind Valve’s Steam success.

Activision Blizzard has purchased Major League Gaming in a deal worth $46 million. The acquisition of MLG, a well-known eSports event and broadcast organization, will give Activision access to its content streaming platforms, live gaming events and leagues. In an interview with The New York Times, Activision Blizzard CEO Robert Kotick said that his vision was to “build the ESPN of video games.” This acquisition is one of many large moves the company has been making towards building its media business. Earlier in October, Activision had hired ESPN and NFL Network CEO Steve Bornstein to run their new media division, with Mike Sepso (co-founder of MLG) as the division’s senior vice president.

Prepare your wallets – the Oculus Rift has been confirmed to retail at a cool $599, reports TechCrunch. The high price tag has generated sticker shock amongst some observers, especially considering that the Rift will also require a PC capable of powering its VR systems. A slight controversy has also arisen from the fact that Oculus founder, Palmer Luckey, had previously stated that the final hardware cost would be in the $300 range. Luckey has recently admitted his mistake in messaging during a Reddit AMA. The consumer Rift is scheduled to ship in March, and despite protests of the pricing, current reports say the Rift is already sold out until May, with orders grabbing up current stock in the first 10 minutes.

A Look at Steam’s Outstanding 2015 Sales

Sergey Galyonkin’s Steam Spy, a web tool that gathers data from Valve’s public web API and extrapolates sales and ownership for its games, has released a new report on the platform’s 2015 sales performance. According to a Polygon article, Steam’s game market was reported at over $3.5 billion and was responsible for 15% of global PC game sales in 2015. More impressively, these figures don’t account for the numerous free-to-play games on Steam. Over 3,000 new games were put up for sale in the past year, compared to 1900 in 2014. The two biggest months for Steam were December (thanks to the annual winter sale) and April (GTAV’s PC release).