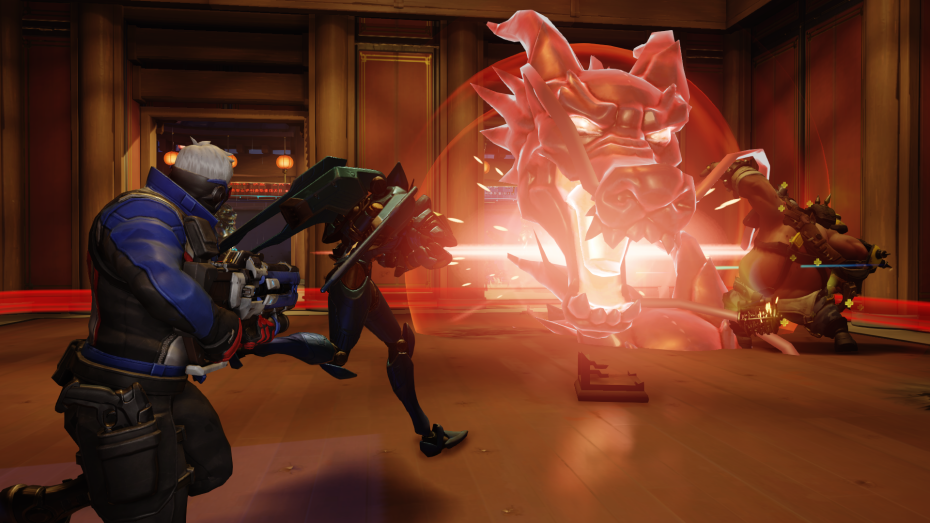 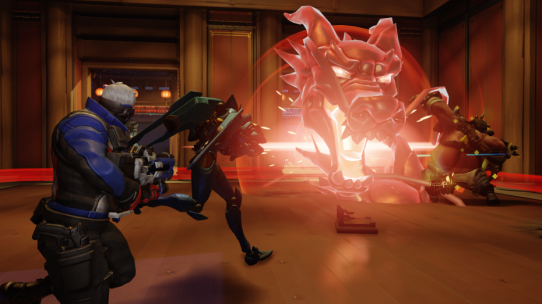 In TPoI this week: Blizzard adds Facebook login and Live integration, Horizon: Zero Dawn gets delayed, and Microsoft nixes the TV DVR feature for the Xbox One.

According to The Wall Street Journal, Activision Blizzard announced that it will add Facebook login and live-streaming features for some of its competitive PC games. The new integration will allow players to tell if their Facebook friends are on Battle.net, as well as initiate games. The partnership will give Facebook Live substantial growth traction as it looks to take on Twitch for game streaming, reports Tech Insider.

One of Sony’s most highly anticipated new IP’s, robot dinosaur action game Horizon: Zero Dawn, has been delayed to February 28, 2017, reports Polygon. The game’s developer, Guerilla Games, the studio behind Killzone, announced the delay earlier this week saying it needed more time to deliver quality visuals and gameplay. To soften the blow of the delay, the studio released a new trailer following the journey of  its main protagonist, Aloy.

Microsoft will no longer be releasing the Xbox One TV DVR feature it announced last Gamescom, reports The Verge. The feature originally planned to let users schedule recordings, stream and download free-to-air TV shows to mobile and Windows 10 PC’s. The cancellation of the feature, along with its prior unbundling of the Kinect and closure of Xbox Entertainment Studios, shows Microsoft’s refocusing of the Xbox One as a gaming-first console.