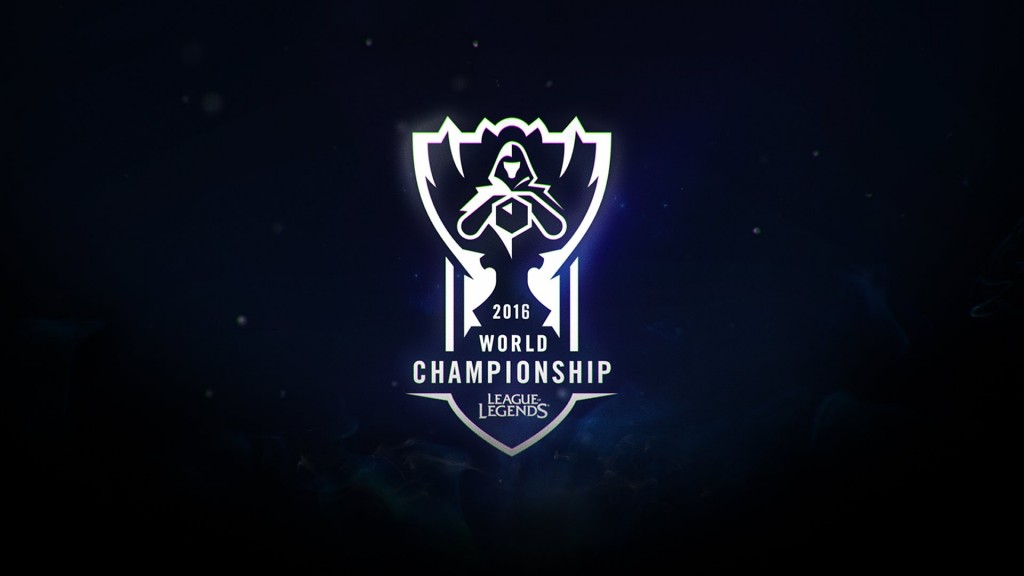 This week in news from the gaming world… the League of Legends World Championship is being held this weekend with a record-breaking  prize pool of $5.07 million; Microsoft showed off more VR capabilities during its press conference on Wednesday; and  Kongregate is moving into the PC game publishing space with its first Steam release.

Riot Games announced today that the League of Legends World Championship prize pool has passed $5.07 million. Riot has been adding 25% of the revenue gained from Worlds-specific League of Legends skins’ sales to the pool, and that has increased the amount by almost $3 million. Yahoo! Esports says that last year the prize pool was at $2.12 million, without any crowdfunding. The prize pool will continue to rise from sales until November 6th. This year, the League of Legends Worlds finals is on October 29th at the Staples Center in Los Angeles. While the arena is sold-out, fans from all over the world can catch the tournament on stream!

Microsoft revealed a whole new line of VR headsets with built-in tracking sensors during its press conference on Wednesday. The Verge says that little is known about the headsets, except its major selling point: the six-degree-of-freedom tracking system which also includes inside-out tracking. Microsoft also announced a range of partners, which include Asus, Acer, Lenovo, HP and Dell. Microsoft’s VR headsets are coming in 2017 and are starting at a surprisingly low price of $299, making this the first mid-range VR headset!

Kongregate expanding its PC presence by publishing games to Steam

Gamasutra reported that free-to-play web portal Kongregate is expanding into Steam publishing. Kongregate has over 100,000 flash games on the website, which are played by millions every month. Kongregate hopes that the move to Steam will support indie developers and help its current games reach more players. The company’s first title, Slashy Hero by GentleBros, is the first to appear on Steam.